One of the events this “Writer’s Guide” page was prepared for was a GLBTQ+ fantasy convention. The spirits below are creatures that might support a story with queer themes, such as spirits that move between genders to a greater degree than “normal,” or Lillith and Samael and their polycule. Because they are such a minority in demonologies, we’re also including spirits that are strongly female here. The overlap with “Demons After Dark” is likely a little high. 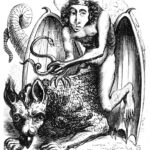 One of the world's most powerful goddesses, now a mid-level demon 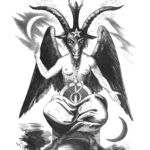 Icon of Satanism as a rebellious movement

Fallen angel bound by Solomon, maybe an echo of Hecate 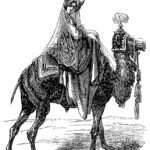 A rare moment of female representation in the Goetia. Maybe.

There aren't that many demons of lust that work mainly with guys...

One of the best-known demons, Adam's ex and the "other woman" to the entire universe 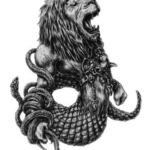 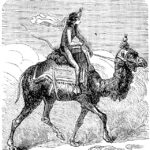 Gender-ambiguous king of the West, now in theaters!

Grand Master of Hell's Eunuchs? Is that a thing?