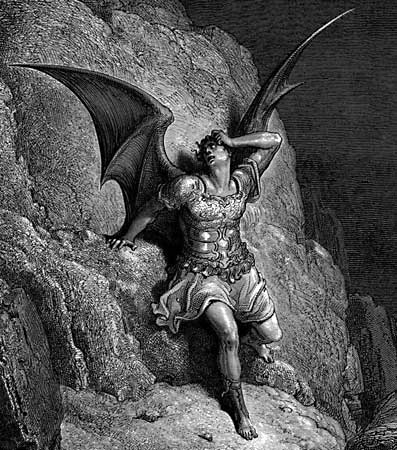 The Lightbringer, Morningstar, Satan, First of the Fallen, Prince of Pride, and many others

Pretty much the top

Lucifer and his wife, Lilith, are seen in Charlie’s portrait gallery in the pilot episode of Hazbin Hotel. He hasn’t appeared, and it would be in character for him never to appear. We’ll see. He’s the prince of the first level of hell, the circle of Pride, and somehow has managed to keep all the souls of damned humans in his level. 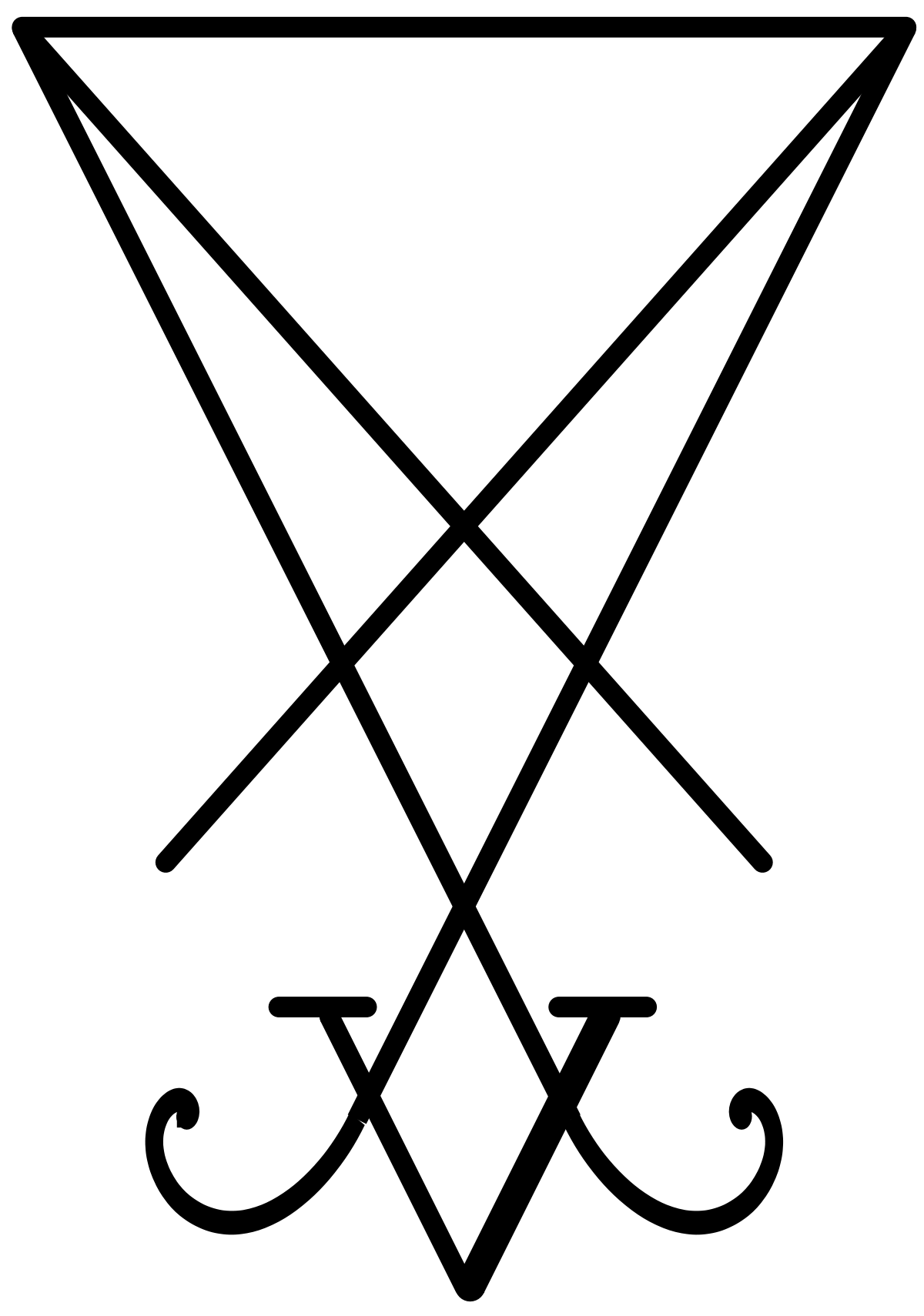 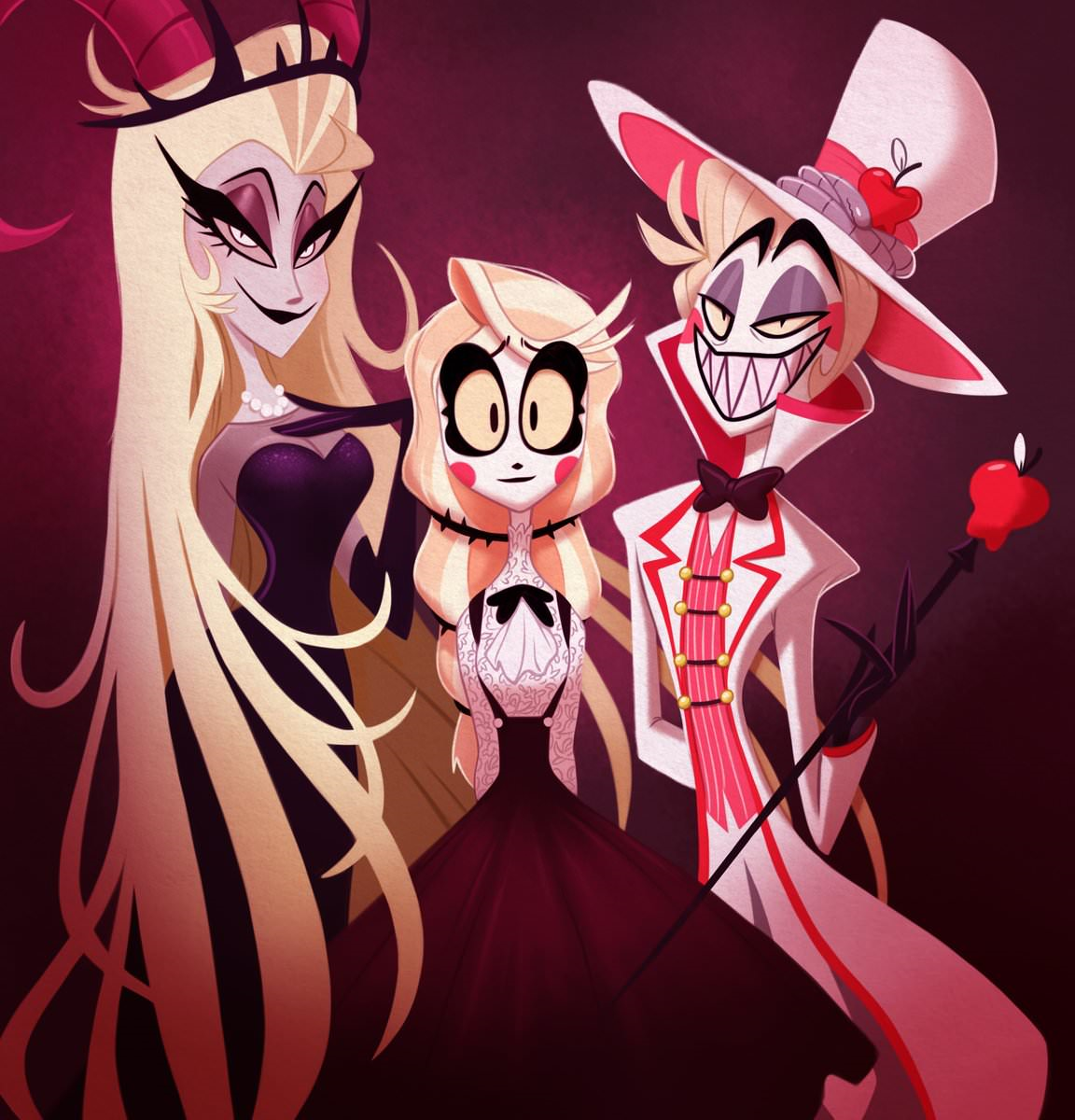 Lucifer as he appeared in the Hazbin Hotel pilot 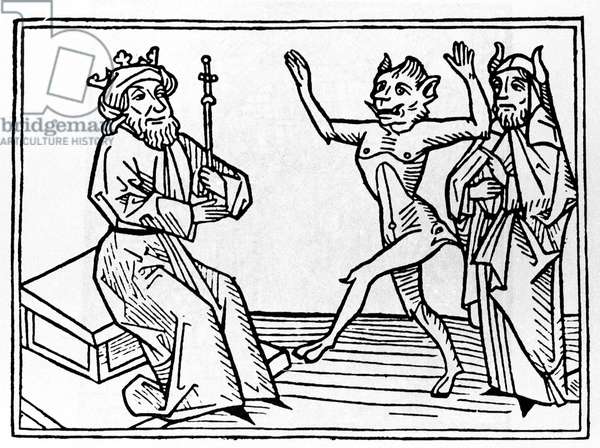 Lucifer take a number of forms, but he’s often depicted as an angelic, beautiful figure, sometimes with batlike wings instead of feathered wings.

One of the most prominent names of the Devil, Lucifer is arguably the satan most associated with the story of the fallen angel. “Morningstar” suggests something glorious and beautiful.. His fall came when it was obvious that mankind ranked higher in the order of creation than he did, and as he fell, he became the prince of the sin of pride and the king of Hell.

Lucifer is not always beautiful and powerful: there’s a medieval tradition of Hell’s king being bound and ineffectual. His name is often invoked to control demons, and he has power over them, but that power doesn’t always translate into direct agency: his appearance at the end of Dante’s Inferno is a perfect example of this: he sits at the bottommost point of hell and the center of the world, endlessly devouring sinners, but is frozen in a lake forever. He’s not a charismatic angel, but a mindless force.

The story of Lucifer as the first angel fallen from heaven doesn’t explicitly appear in the bible, though it’s suggested. The name “Lucifer” turns up in Isaiah 14:12, but that passage is more about the fall of Babylon and its king, and Lucifer may be a name for Herod or another king of Babylon.

In the grimoires, Lucifer is something bigger than a demon, and isn’t necessarily available for summoning. you may need to work through his assistant, Lucifuge Rofocale. His exact status varies: sometimes he’s the absolute top of the hierarchy, other times he’s one of a dark trinity (commonly with Belial and Beelzebub).

While he’s the enemy of God, modern readings of him are less horrifying and more romantic: he’s struggling against a dark interpretation of God as a symbol of self-will, freedom, and autonomy.

One element of Lucifer that’s distinct from Satan: Satan is, or has been, an agent of God, a member of the divine council. Lucifer’s myth seems to start with the fall from grace, and his ongoing efforts to corrupt and steal humanity are some combination of spite and liberation. Satan was originally The Adversary, and he tormented humanity as a part of a larger divine plan. These aren’t hard and fast rules, but Lucifer’s pride and absolute rejection of God’s plan seem to be his defining elements. 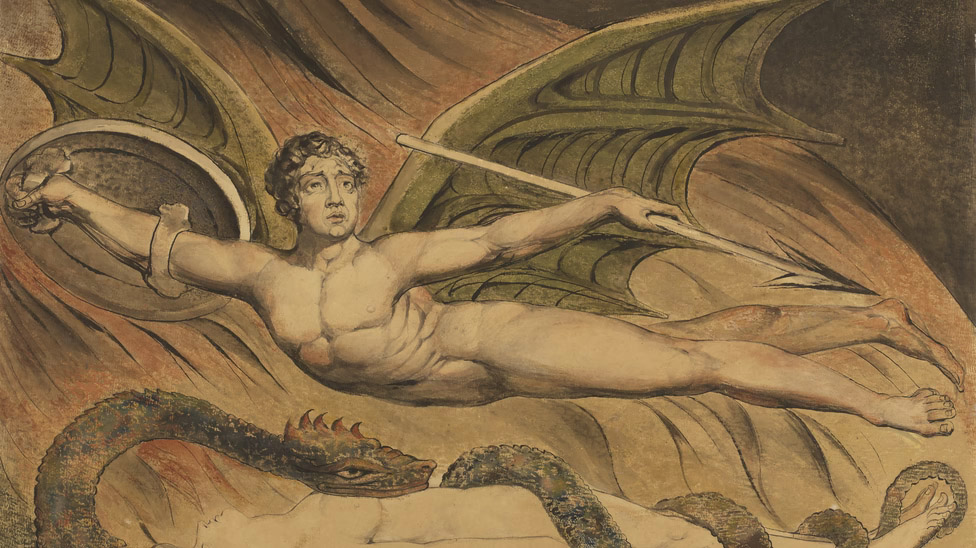 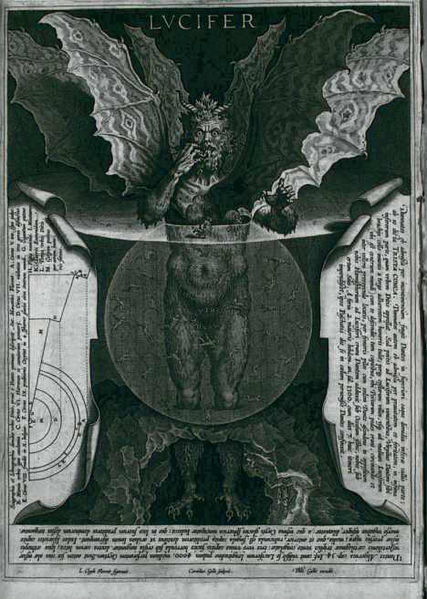 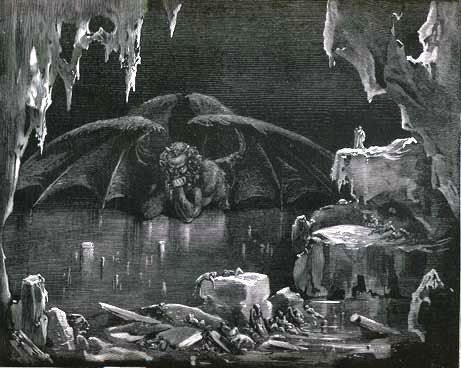