King of the Hairy Goat Demons, Chief of the Grigori

The wilderness, mountain regions near Jerusalem 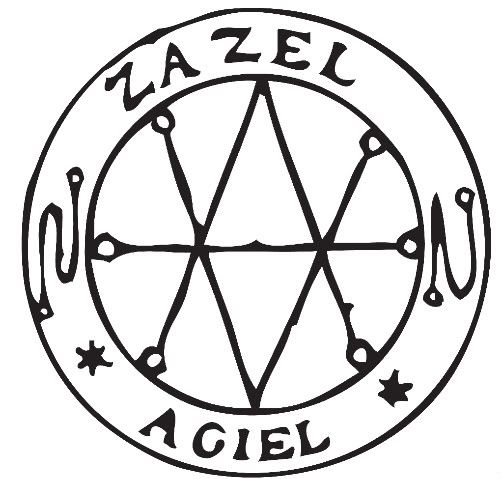 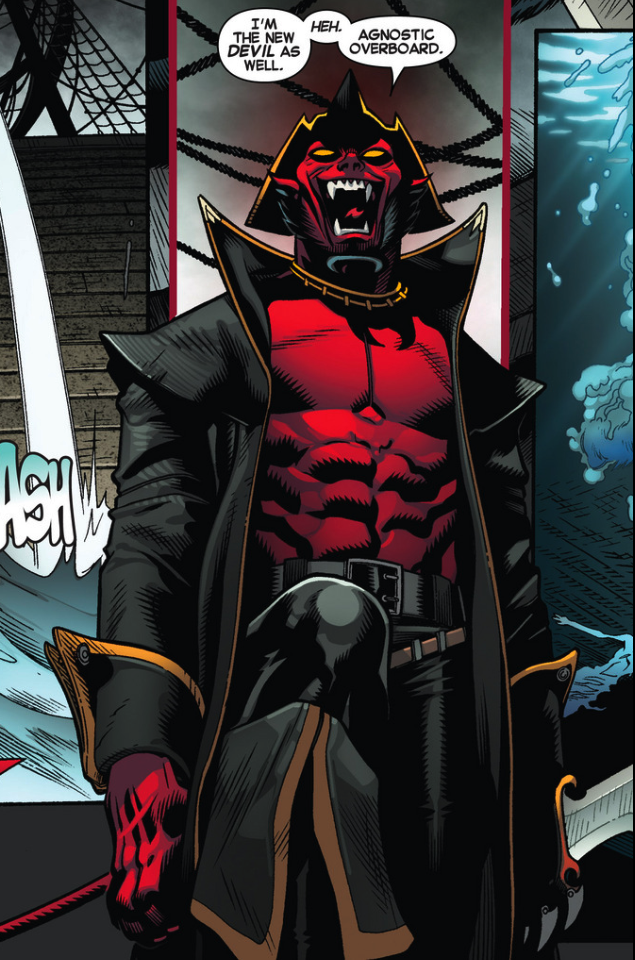 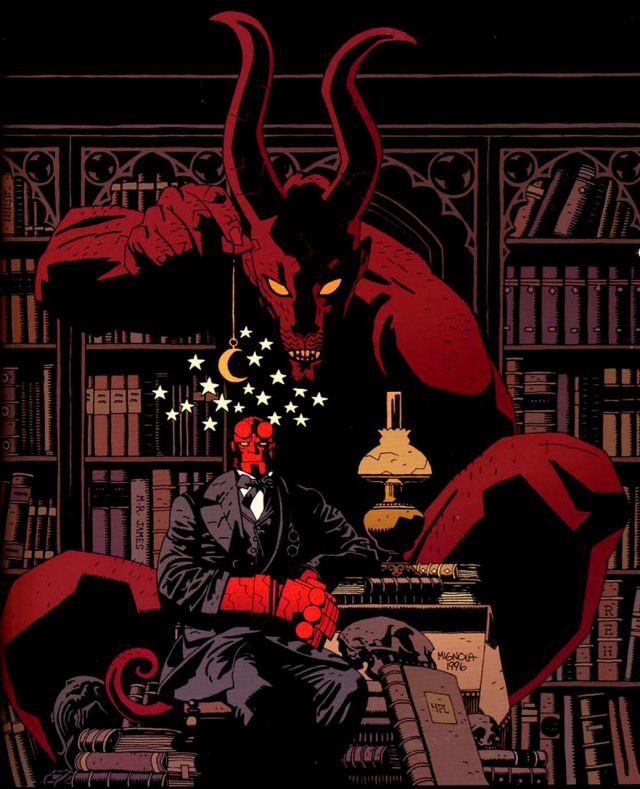 Hands and feet like a demon, with twelve wings, and elements of both a serpent and a carrion bird. Often portrayed more recently as a typical demon, often with long goat horns, adorned with a goat skull or goat bones.

Fun comic fact: Azazel is Hellboy’s father! He also appears in the “Sandman” comic series in the “Season of Mists” plot arch where Morpheus briefly takes ownership of hell, and is the name of a teleporting, devilish foil to Marvel’s “Nightcrawler,” too!

Azazel is a very old spirit, quite possibly a rival Yahweh. He may have been an old Canaanite god, his name means something like “Ruggedness of God” or “Strength of god.” At least in the eyes of Yahwists/early Jews he became a spirit of the wilderness, as opposed to Jahweh, the god of the tribes of Israel. Leviticus 16 describes ritual involving Azazel, where two goats are chosen, one given as an offering to Jahweh, the other sent to Azazel (either “the wilderness” or the spirit Azazel, it’s unclear whether he’s a place or a supernatural creature). This is echoed in the New Testament when Jesus, a scapegoat figure, speaks to the devil in the wilderness.

Azazel’s biggest speaking part is in the non-canon Book of Enoch, where Azazel is one of the highest-ranking members of the Grigori or Watchers, a group of angels sent to watch over humanity, who, pretty quickly, ended up giving humanity a whole lot of secrets and knowledge, sleeping with them, and creating the half-divine nephalim. All of the watchers had skills and powers to teach humanity: Azazel taught warfare and metallurgy, and to the women, the arts of deception and seduction through make-up and hair dying. In another non-canon text (the Apocalypse of Abraham) his parallels to Satan and Samael are stronger, as he’s depicted as a sort of “god of the earth” and the spirit who tempted Eve in the Garden of Eden story.

Regarding the “goat” connection – besides the scapegoat ritual, Azazel is the king of the sa’ir, or goat demons, who dance in the wilderness along with various howling things, demonic hyenas, cats, and the lilith. Sometimes they’re specifically “hairy goat demons,” which is maybe a bit redundant. The wilderness was just full of sa’ir and sei’rim: the wilderness was haunted by demons. This particular myth connects Azazel to the satyrs, Pan, and the devil-as-goat of the late medieval witch hunt scare.

MUCH later, in the 1100s, Azazel is identified with Samael, another destroyer-angel who is, also, a contender for the serpent in the Garden of Eden. This is a much later interpretation of the spirit, and while they’re similar spirits in some ways, Samael is more a “somewhat fallen angel of death” than “a wilderness spirit opposed to the civilized tribe,” and Azazel was never an archangel.

The idea of this ancient spirit haunting the wilderness, offering to guide the lost and tempt them with false promises, who’s been fed with the sins of the Jewish people for centuries, could make for a powerful villain, perhaps sympathetic but strange and alien.