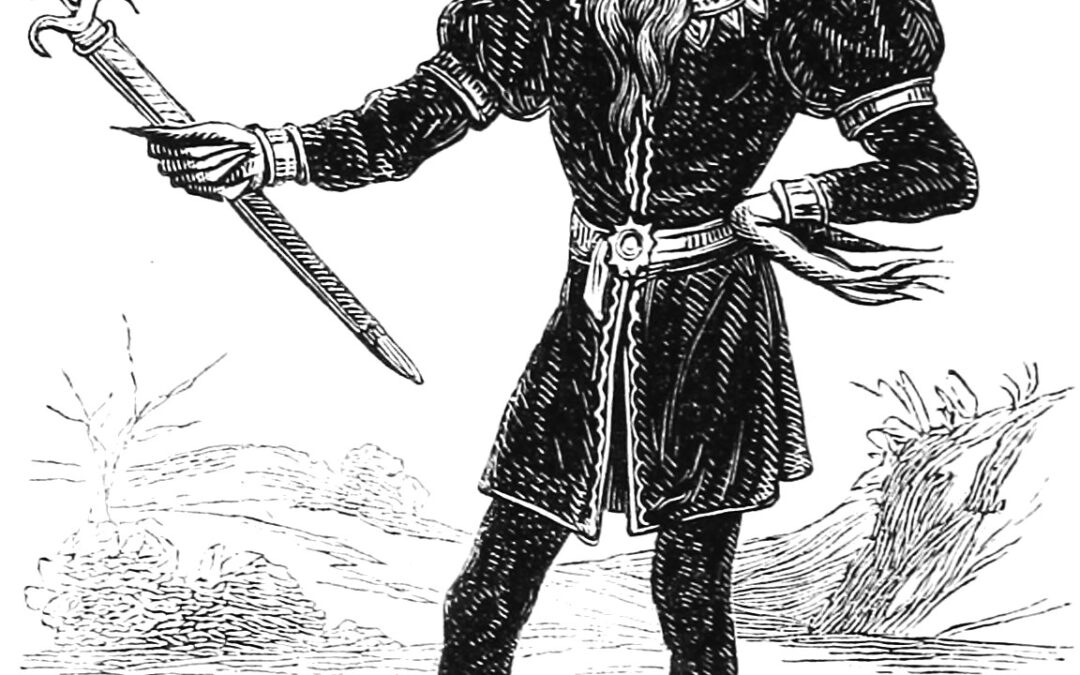 One of Lucifer’s direct reports 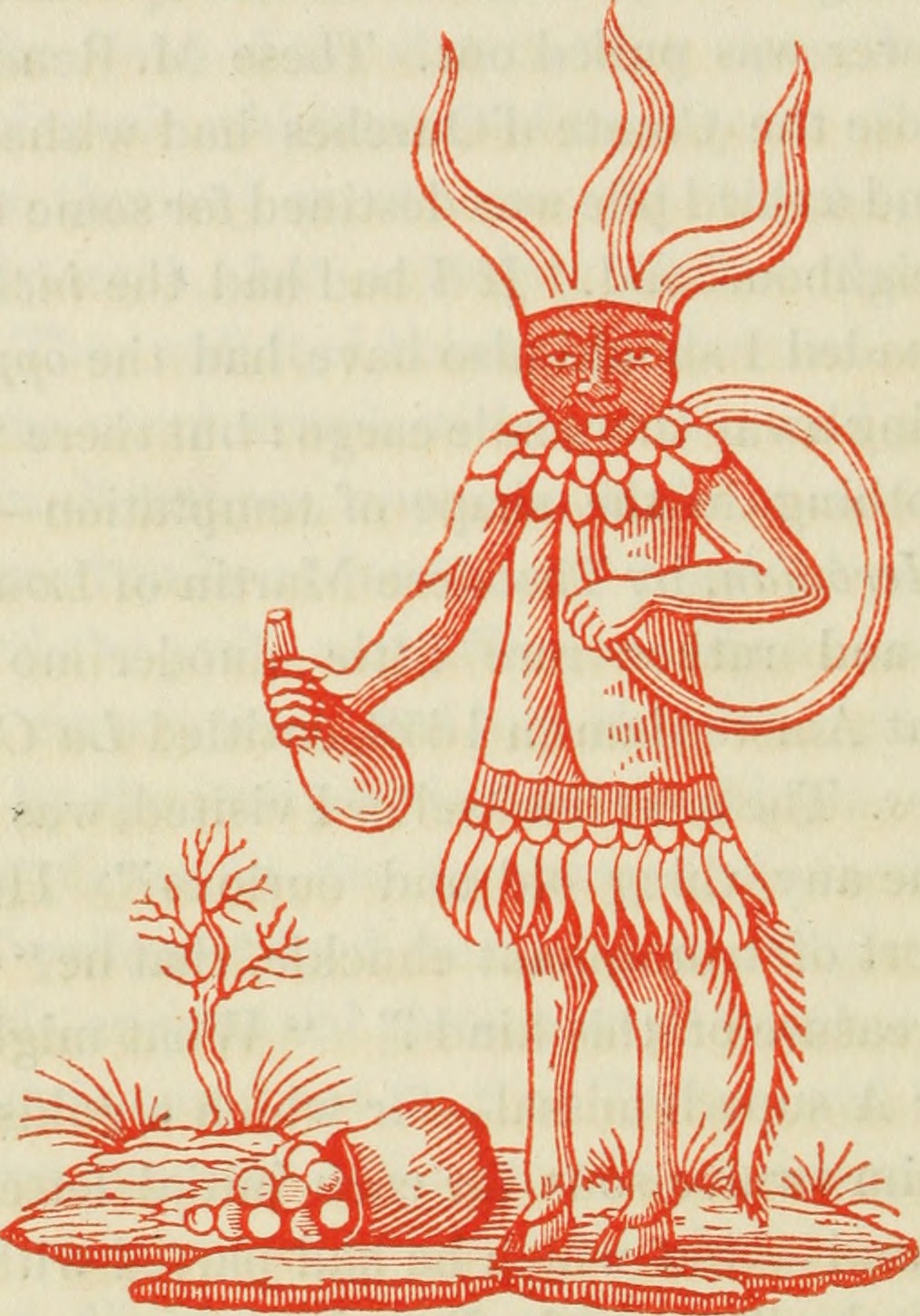 Lucifuge Rofocale in The Grand Grimoire

Leonard has goatish elements – three horns, frequently a beard, and will often take the form of a goat. He may have flaming eyes and fox-like ears. May have a face on his butt.

In Pandemonium Jake Stratton-Kent compares the demonology of several well-known grimoires, and suggests that Leonard goes by several names: Syrach, Sirachi, Satanachia, Lucifuge Rofocale. All these are high-ranking spirits who serve Lucifer directly, with the job description of “has lots of minor subordniate spirits.” Based on this, we’ll give him the title of Duke and assume he’s in the Goetia…somewhere. We’ll focus on Leonard and Lucifuge Rofocale here, though, they’re more colorful.

Why so many names? Stratton-Kent suggests that because Leonard works directly with the witch/black magic side of the demonology world, he would have been downplayed or obscured by the grimoire tradition, which tended to keep witchcraft at the furthest possible distance.

Lucifuge Rocofale: A prime minister of hell, in charge of all the wealth and treasure of earth. LR seems to be Lucifer’s administrative assistant, the spirit that answers the phone when a sorcerer wants to establish a new pact.

Leonard has a similar “Lucifer’s Office, Please Hold” role: He’s the demon in charge of the witch’s sabbats, whose butt is to be kissed literally and figuratively at these dark revels, at least if Lucifer himself isn’t in attendance. Said butt may or may not have a face on it, that’s how Laurence rolls.

He may be connected to Azazel, who is also a #2 demon in his personal hierarchy (the Watchers), and has a strong “goat” connection. His appearance has some notes in common with Baphomet, as well (goatish, two horns and a torch resembling Leonard’s three horns, one of Baphomet’s names is “the sabbatic goat).

…not particularly relevant, the name “Rofocale” is quite possibly an anagram of “Focalor,” Goetia #42, and the two demons may be related somehow, but on the surface there’s very little in common between them. 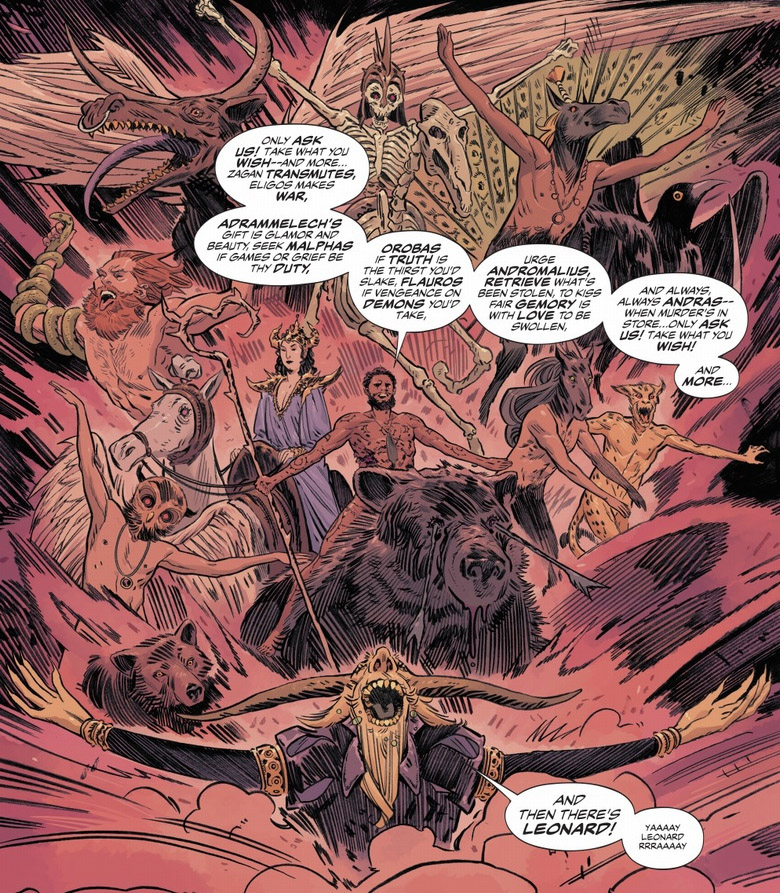 Leonard’s 2019 appearance in The Dreaming, #10, “Empty Shells” (an allusion to the Qlippoth and demons in general)