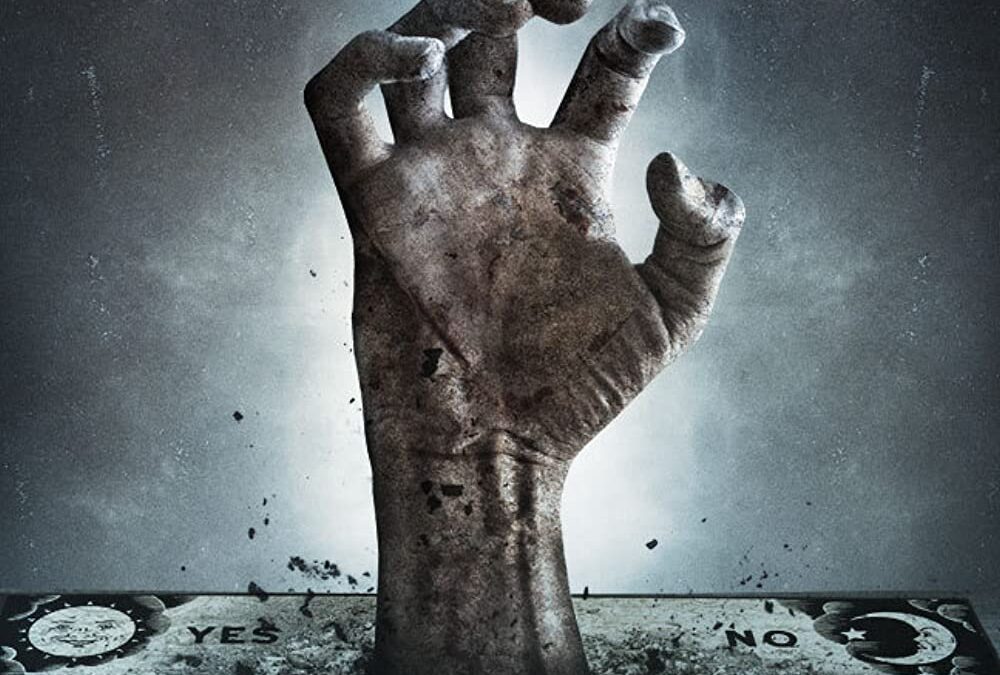 Over an Ouija board 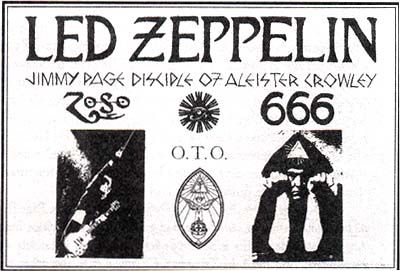 Zozo is a recent demon, created from urban legends, spooky stories, and net.rumors – which is a perfectly valid way to create a demon, ghost stories are the origins of many of Japan’s yokai spirits, like the modern Kuchisake-onna. Zozo’s name comes from the letter Z and number 0, located right next to each other on the Ouija board. When the planchette isn’t being moved around the board, it tends to wiggle a bit from random muscle motions, and Z-0-Z-0 is a common one. Presumably there’s also a demon named NINI and maybe ABBA.

According to The Lineup, Zozo’s first appearance was in 2009, where the story of ZOZO the Ouija Demon was first published. It’s a good story, but even though this was posted in a True Story forum, I have my doubts….he said the demon cursed him out in Hebrew, but I’m not seeing the character “Pei” on the board, so it wouldn’t get very far. Anyway.

The story picked up steam on the internet, and when the 2012 movie “I AM ZOZO” was released, Zozo’s name moved into the public conscious. A few theories as to Zozo’s true origins have been floated. Comparisons to the Led Zeppelin symbol “ZoSo” and that this is related to Aleister Crowley, but Crowley seems to have talked about the word “Zo.” If you go on a deep dive you’ll find a number of websites suggesting that Zozo is a tattoo on Cerberus’s forehead(s), but Jacob has looked at a LOT of pictures of Cerberus and hasn’t seen this image, so…this sounds like net.rumor. There’s also a good debunking post that traces the occult history of the Led Zepplin symbol. Most of the connections between ZOZO Cerberus, and et cetera are from the original blog post.

But one of the more fun theories…again, from that “please cite ANY sources” post…is that ZOZO is actually Pazuzu in disguise. This is a fun one, an interesting way to link the demon across time, and given how packed demonology is with misspellings, it works as a story.

From a demonology perspective, it’s neat to watch the birth of a new spirit. From a writing perspective, the frenzied connections and myth-building are also fun to see.

Personally, I (Jacob here) feel that if the demon ZOZO actually exists and IS Pazuzu, any creature that can spell “SKULL NECKLACE” and “MIRROR” on a Ouiji board, without succumbing to the dark lure of abbreviation and somehow negotiating the double “L” and double “R”, can damned well use the “u,” or at least the letter “O” instead of the numeric “0” character. But that’s just the snark talking.