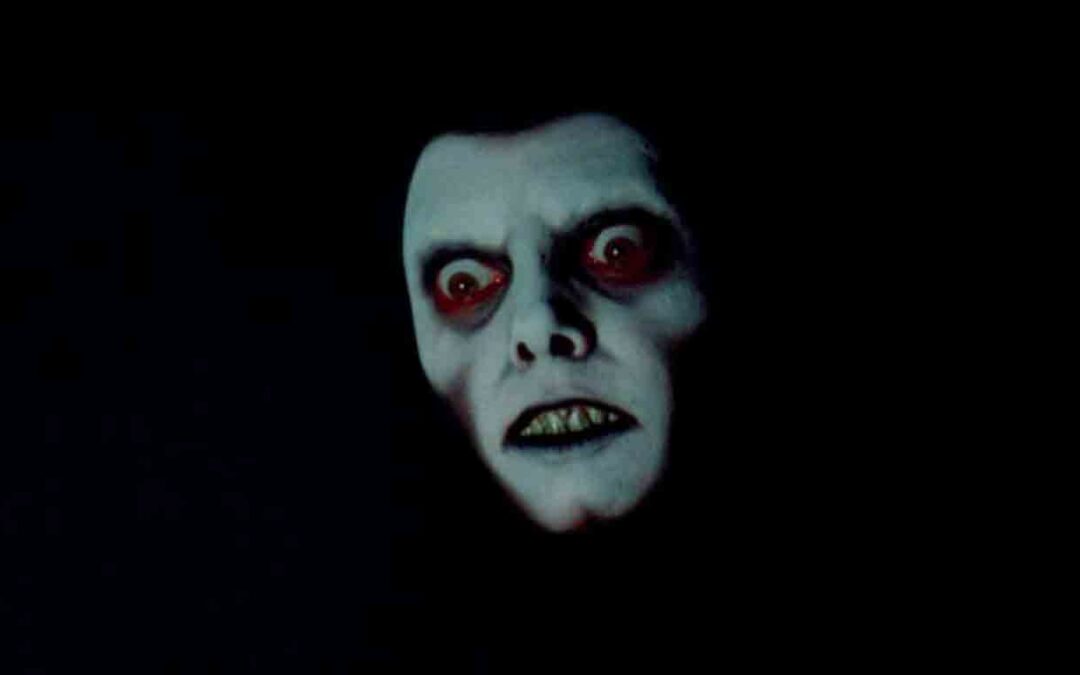 Prince of the Demons of the Air 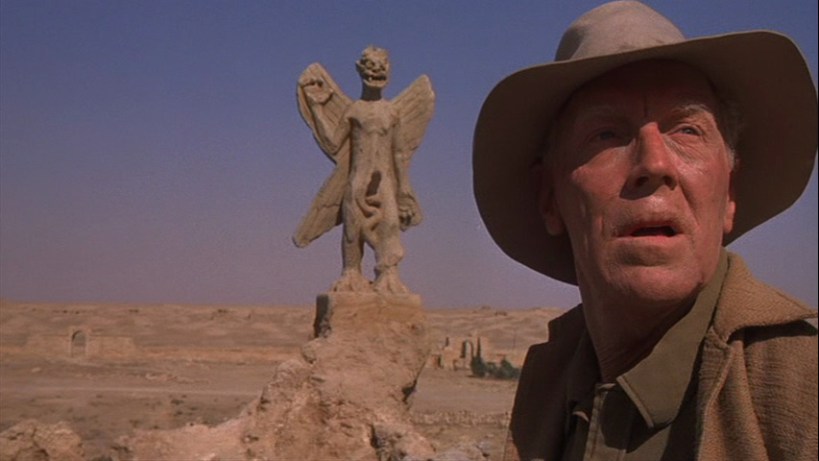 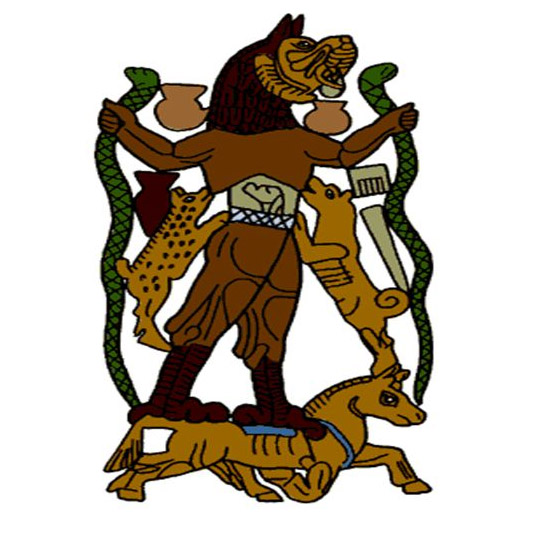 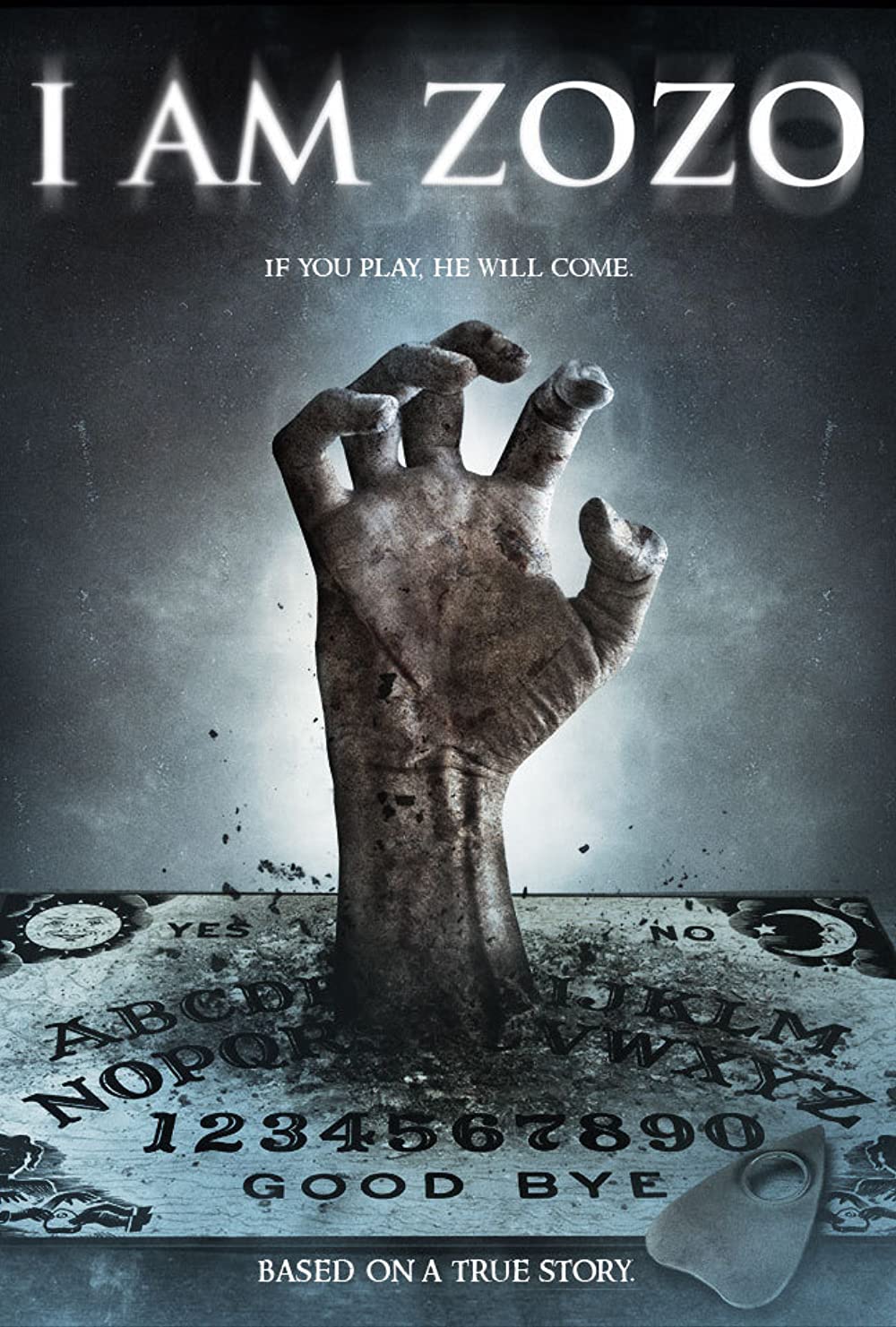 An old named demon, Pazuzu emerged sometime around 800 BCE, a late addition to the Mesopotamian pantheon (which was starting to fizzle out by 500 BCE). Despite being a latecomer to the pantheon, he’s accorded the title of “king of the demons of the wind.”

Despite being monstrous, he was a popular character, turning up in jewelry and decoration. Though he was a demon of the wind, he was invoked against Lamashtu, a demon responsible for miscarriages…a much older figure mentioned in the Epic of Gilgamesh, around 1800 BCE. He’s shown on many images of Lamashtu, usually opposing her.

In the “Pazuzu Fact File,” Urvi Akre suggests a reason for Pazuzu’s late appearance and his unusually complex shape and character: While he’s a demon, with associations of disease and venom, he was created specifically as an apotropaic, a creature horrifying enough to ward off evil: as the king of the wind demons he can protect people from wind demons. He may have been created specifically to protect against Lamashtu.

Of course, Pazuzu’s big appearance is in “The Exorcist,” which was a doorway into popular culture. Since then he’s been one of the demonic top 10, getting an appearance in The Simpsons, Dungeons and Dragons, and others.. There’s a compelling fan theory that Pazuzu isn’t actually the bad guy in the film: when Linda Blair is possessed in the movie she speaks with a female voice, and the demonic imagery is of a corpselike, pale face: this, and in fact the entire idea of causing harm to a girl generally, are more the style of Lamashtu, whom Pazuzu opposes. The author himself isn’t entirely sure who the main demon is, so there’s some wiggle room for interpretation there.

It’s possible Pazuzu, or at least his family, is the remnant of some older deities that were incorporated as demons into the Mesopotamian mythos. Pazuzu is the brother of Humbaba, who’s a major, god-level entity in The Epic of Gilgamesh, and the son of a god himself, but there’s not much about his father, Hanbi, but a name.

Pazuzu is, in the end, ambiguous. As a demon, he’s too dangerous to worship, but as a creature used in magic, he’s invoked in defense against other demons, and was, presumably, a popular character. But in modern culture, he’s used to convey fear, corruption, and evil, in a way that’s opposed to the purpose he used to serve. His story really shows the range of meanings the word “demon” has had over the last few thousand years.