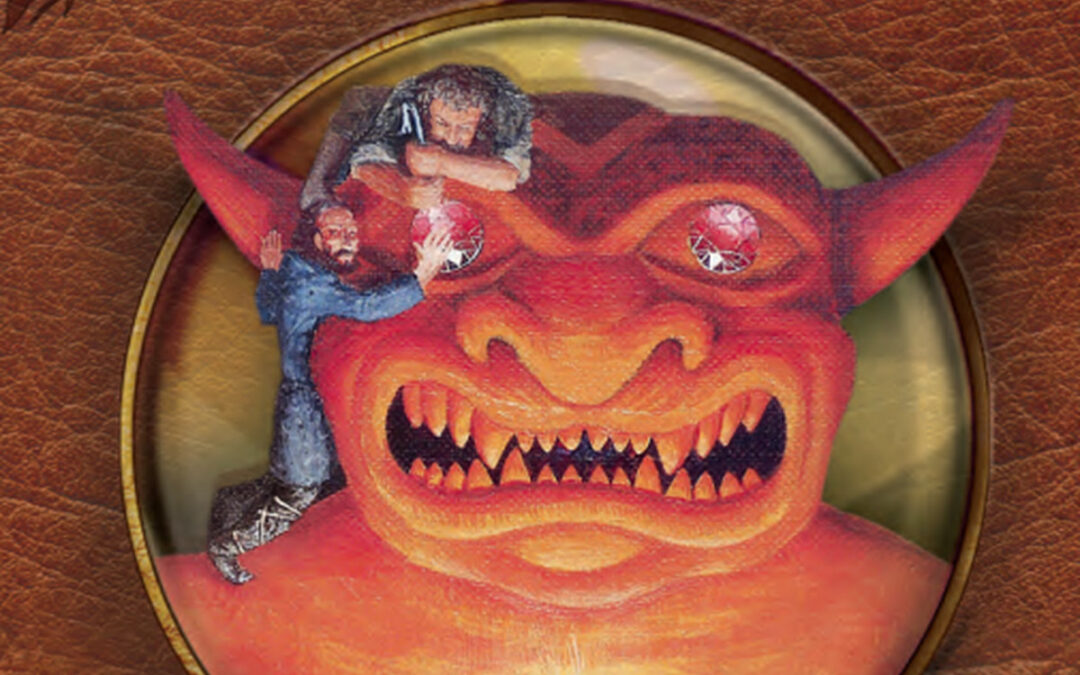 While Mammon hasn’t formally appeared in the Hazbin Hotel universe, he’s been referenced a few times (Helluva Boss episode “Loo Loo Land” in particular). He, his servants, and likely the demons of the Ring of Greed have a jester-like appearance and reference the animatronics of the Disney theme parks. 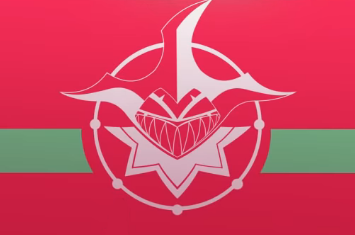 As a loosely personified abstract concept, and one that didn’t really make it into the grimoire tradition, he doesn’t have a standard appearance, but tends to have a “Rich Emperor” vibe. This is likely more “mammon as the concept of greed” than “Mammon as a demon,” but Thomas Aquinas described greed as “Mammon being carried up from hell by a wolf, coming to inflame the human heart with greed,” and there’s some modern association of mammon with wolves.

Whether Mammon is a spirit or a concept is ambiguous. His name comes from roots meaning “wealth” or “that which we trust,” and while the word appears in the Bible it tends to be in a metaphorical sense. It doesn’t seem like there’s evidence of an older god of that name.

Through the middle ages, it was asserted that he was a named demon, and probably some sort of ancient god. Another suggestion was that “Mammon” was another name for Beelzebub.

Compared to other “Prince of Hell” style demons like Beelzebub and Satan, there’s not a lot of material on him and he doesn’t seem to have much personality. It seems like he was a concept that was elevated to the status of Prince, but never made a clean jump from concept to creature.