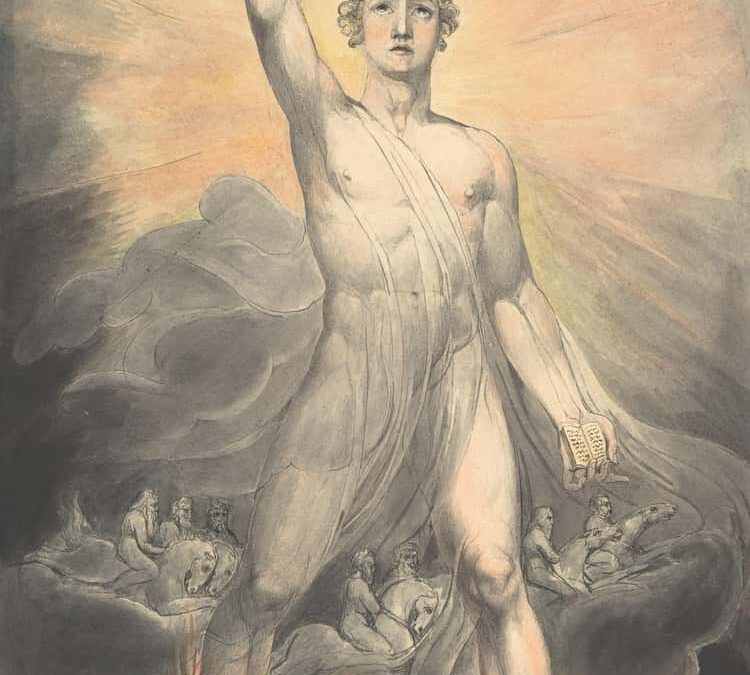 Abaddon, Apollyon, Exterminans, Muriel, The Angel of the Abyss

Head of the Furies, Prince of the Seventh Order

Nothing known! One Internet source suggests that he has locust-like characteristics but this doesn’t seem to be backed up by an older source.

“A” has a complicated legend. Like Hades and Tartarus, his name is also the name of the underworld, so depending on how you interpret him, he’s the Angel of the Abyss, the Abyss, or an angel of death.

He has a few scenes in the Book of Revelations, as the angel that opens the gates of the abyss and releases plagues of demon locusts; he’s also the angel that throws Satan into hell for 1,000 years, although that honor sometimes goes to the Archangel Michael. He may be an angel, he may be a demon, or he may be both. Forces of destruction and Angels of Death tend to have a foot in both heaven and hell, that’s not new.

One commentator says that he was originally the angel Muriel, who helped make Adam and then guarded him. Another commentator said that he was in the Tomb when Jesus was resurrected. He seems to have a habit of watching over major transitions in the history of humanity.

His name “Apollyon” may be related to Apollo, who is also, at times, a god of plague and destruction.

For a figure as important as “A”, he’s a bit of a cypher, and may be more of a concept than creature.