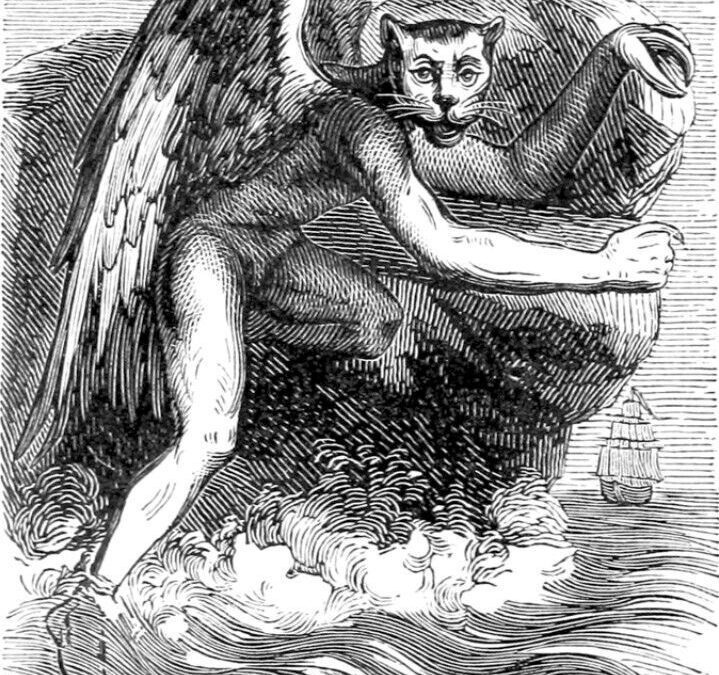 He appears as a prince with a leopard’s face and griffin wings, but then takes the shape of a beautiful human, though not of any particular gender.

Sitri’s powers are typical, though his gender ambivilence is unusual – he can stir up love and lust between a woman and a man, or the other way around, and can cause to them to strip (“if it be desired,” and I can’t see the answer being “no it is not” in this context…) and render women “luxuriously naked.”

At least it runs both ways.

That said, according to Weyer’s Pseudomonarchia Daemonum, besides inflaming love, passion, and nudity, Sitri cheerfully discloses the secrets of women, and then mocks them. Only Weyer mentions this bit of pettiness, but if this doesn’t specifically say something about the predilections of this spirit, it casts necromancers in an even more weird, sexist light.