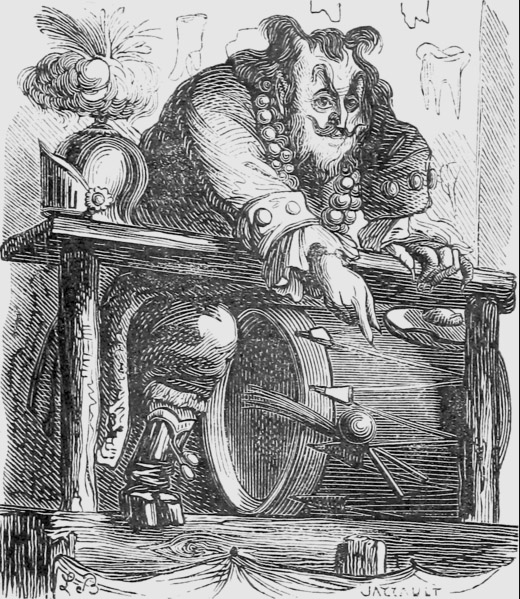 Master of the Revels, Chief Mimic, The Court Fool of Hell, the Grand Publicist of the Pleasures of Hell, Ruler of Dreams, the Great Parodist

A winged lion, or a man with a creepy, grinning face, eyes hidden behind a hat or veil.

An incubus, the male form of the seductive dream-demons (the succubus is the female form). His father may be Samael, or the archangel Uriel. Among his many roles, he manages visions and dreams, but these aren’t likely to be truthful visions. Because of his association with dreams and relationship with Vapula, he’s the prince of the Media in the satirical In Nomine game, and that fits him quite well.