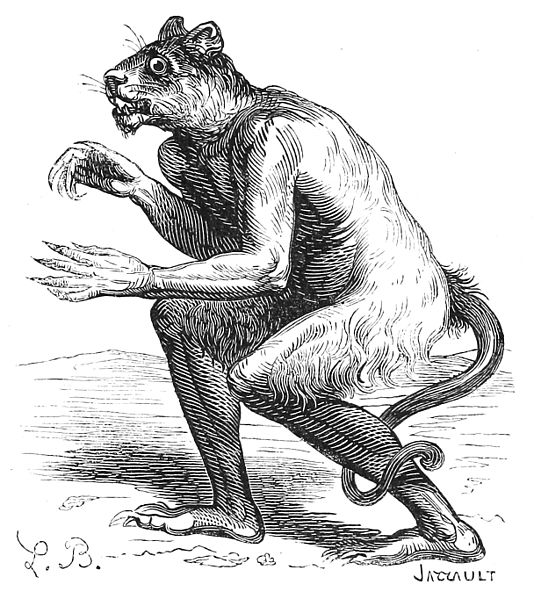 fire, prophecies and divination, the creation of the world, cosmology, vengeance 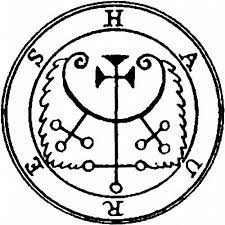 A mighty, terrible, and strong leopard, or a leopard with human shape, or a scary-looking man with fiery eyes.

Flauros is very good at divinations, with many interesting facts about the past and future, including the creation, fall of the angels, and the nature of god. He also lies, unless he’s bound in a triangle, so make a note of that.

Loves fire, great for burning enemies, and can offer protection from other demons and their spells. In particular, he can turn other demons against the sorcerers they work with (although it could be argued that he’s just freeing them up to do what they wanted to do anyway.) Apparently can protect someone from temptation, but this isn’t widely mentioned.

Leopards have a long association with hell, and one appears in Dante’s Inferno, along with a wolf and a lion. What they symbolize is hazy, but the leopard has been associated with fraud, lust, poor impulse control, and envy.