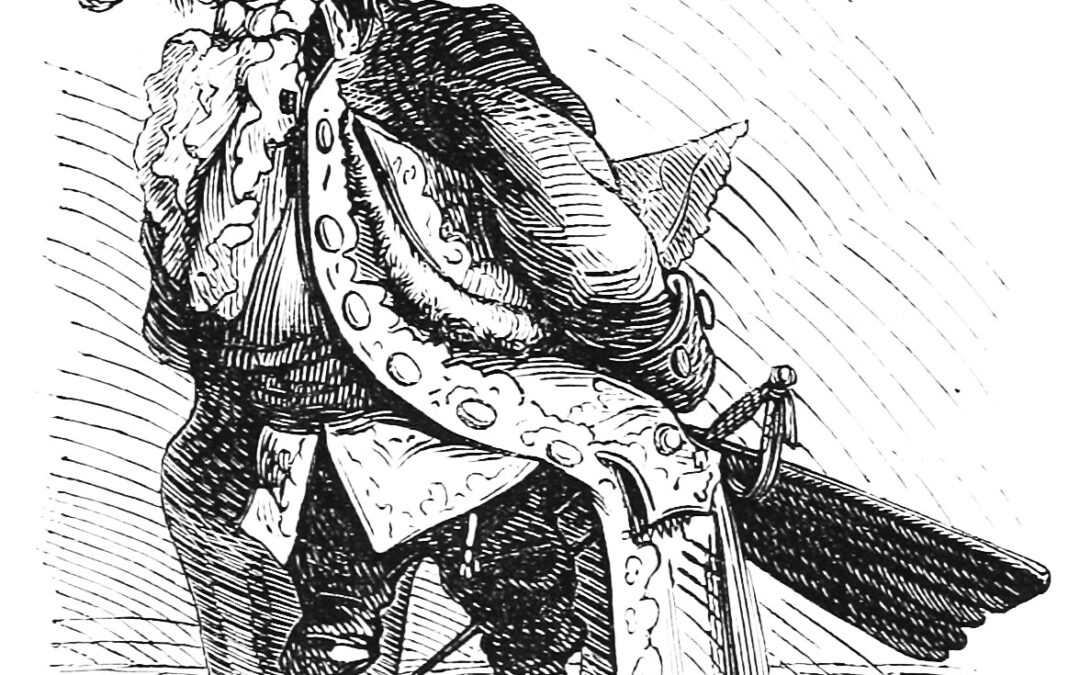 Cerbere, the Hound of Hades, Kerberos, the dog, Death Daemon of the Dark (from Ker and Erebos)

Pretty good at “stay,” we understand. Cerbere is known to give guidance in rhetoric and the sciencs. 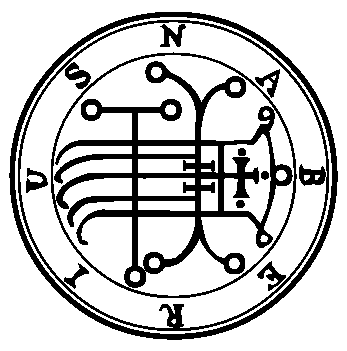 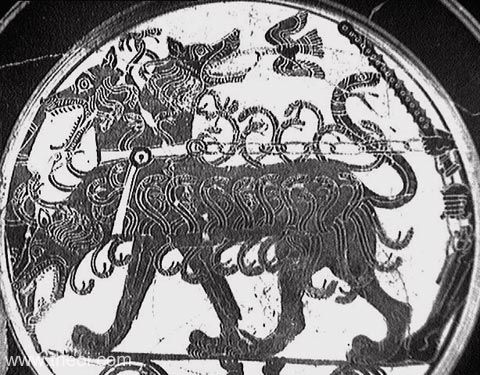 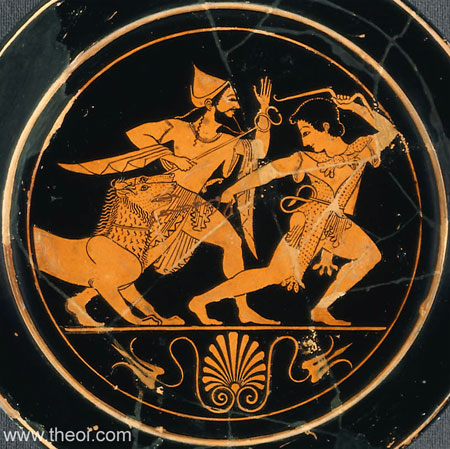 Most commonly, a three-headed dog with a serpent’s tail, mane of snakes, lion’s claws, though his head count has ranged from 1 to 50, though one writer gave him one dog’s head and 50 miscellaneous animal heads.. Euripides suggests he had three heads AND three bodies, which sounds very similar to three dogs. Hecataeus of Miletus says he’s just a big poisonous snake. He’s depicted as animalistic and gluttonous, associated with the sins of avarice, greed, and gluttony.

Jerrault and Le Breton’s charming illustration above may be of “Cerbere” or “Naberius” instead: An exceptionally brave marquess of hell who makes men cuning in arts and rhetoric, and appears as a three-headed dog or raven. Naberius is certainly more intelligent than Cerberus. The raven associations are a different direction than Cerberus’s doggy form.

“Over the souls of those submerged beneath/that mess, is an outlandish, vicious beast,/barking, with three doglike throats, Cerberus./His eyes are blood red; greasy, black, his beard;his belly bulges, and his hands are claws;/his talons tear and flay and rend the shades….When Cerberus, the great worm, noticed us/he opened wide his mouths, showed us his fangs; there was no part of him that did not twitch.”

There is some suggestion here that Cerberus may not be a dog, but is instead doglike, possibly a hybrid creature?

Since this may be an evolution of the same creature, we’ll lump them together in the same entry to show how a compelling creature might transform over the years.. Cerberus himself isn’t very dynamic: his first appearance is as a macguffin, something Hercules has to steal from Hades as a part of his epic challenges. So reinventing him as a brave marques makes for a better story.

Naberius himself was mentioned by Johann Weyer, and in the same text, Weyer said that they were the same creature. Naberius had been mentioned 50 years earlier, so take this with a grain of salt.

Noteworthy in Cerberus’s genealogy, he’s one of the children of Typhon and Echidna, a pairing which produced many snakey, many-headed monsters (the hydra, chimera, and the lesser-known two-headed guard dog, Orthrus. It’s a stretch, but because the Greeks associated Typhon with their god Set, this makes Cerberus a half-brother to the jackal god Anubis.