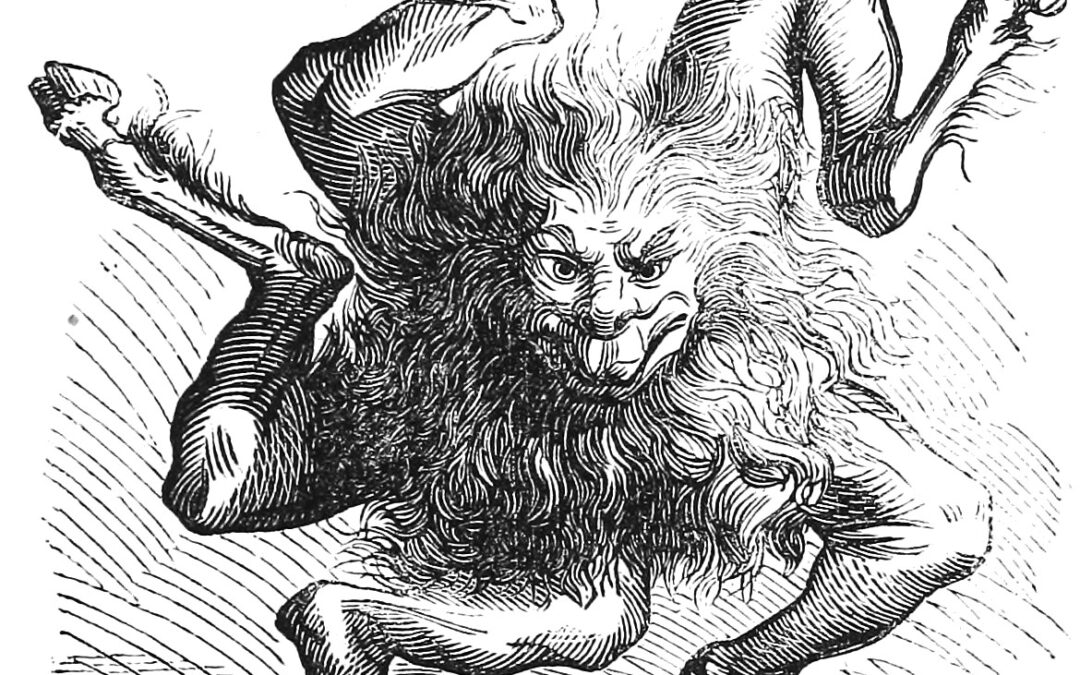 May work with Stanachia, who manages a range of mid-level spirits.

Sagittarius, during the day

The best-known depiction of Buer is from the Dictionaiire Infernal, where he’s depicted as a pinwheel of goat legs with a smirking lion’s head. However, he may also appear as a “sagittarius” (that is, a centaur).

Stratton-Kent associates Buer with Gemer and Heramael. Without those associations the spirit seems out of place, since it’s in the Goetia but is a president without a precedent (heh.) So we’ll go with that. “Heramael,” as a reference point, also teaches healing and cures disease. The name could be tied to the hebrew word H-R-M, which is generally “forbidden from profane use” – a word tied to reserved property (as in “harem” or property law. The name might suggest an angel of purity. Demonic Paradise suggests that as a fallen angel, Buer is most likely a former Cherub/sacred beast, and a name like “pure and devoted to god” is quite in line with that order of angels.

The earliest incarnations of Buer didn’t have a defined shape: from De Praestigiis Daemonum (1536) and Discovery of Witchcraft, Buer is associated with ethics, logic, philosophy, and the strength of herbs, and is associated with Sagittarius and can be seen in this sign. Later, his text reads more like “his image can be seen in the sign of Sagittarius,” and when the great whimsy-engine that is Dictionaiire Infernal rolls over him, he’s either in his current form of a demon pinwheel, or more reasonably he appears as a centaur.

The centaur interpretation may be more in keeping with Buer’s character, as it could tie him to Chiron, also known as Sagittarius. First of the centaurs, Chiron taught medicine and is said to have invented botany and pharmacology as disciplines. As centaurs have a reputation for being rowdy and dangerous drunks, Chiron’s sobriety and civilized behavior also plays into Buer’s sober nature. We at the Dispatchist are surprised no one else has pointed this out, and will take credit for it until someone else mentions this connection. Thank you.

So far as demonology goes, Buer is a bit of a “stub” entry in the Goetia, just a name, number, and an increasingly weird description. But that description has made him one of the most recognizable demons out there, and he’s the poster child for demonic chaos even if no-one knows his name. His image is shorthand for “demon,” and it’s given him life in the 21st century that he might not otherwise have.

(Our host Jacob is a little obsessed with Buer, and dug into the name “Heramael/Heneral” That specifically is an entirely demonic name, but would like to suggest that “Chiron” would be pronounced more like “Heron” (the first sound is like the aspirated c in “chutzpah”). The angel Hananel/Hanael/Anael/Haniel is a very easy transcription error away from Heranel, particularly with the similarity of “M” and “N”, and how those names switch from H-R-M to H-N-R. While Jacob doesn’t have a satisfactory non-internet source for this, Haniel is repeatedly listed on the internet as the Archangel of December (Sagittarius) and, as well, of Capricorn…the goat! COINCIDENCE?!] 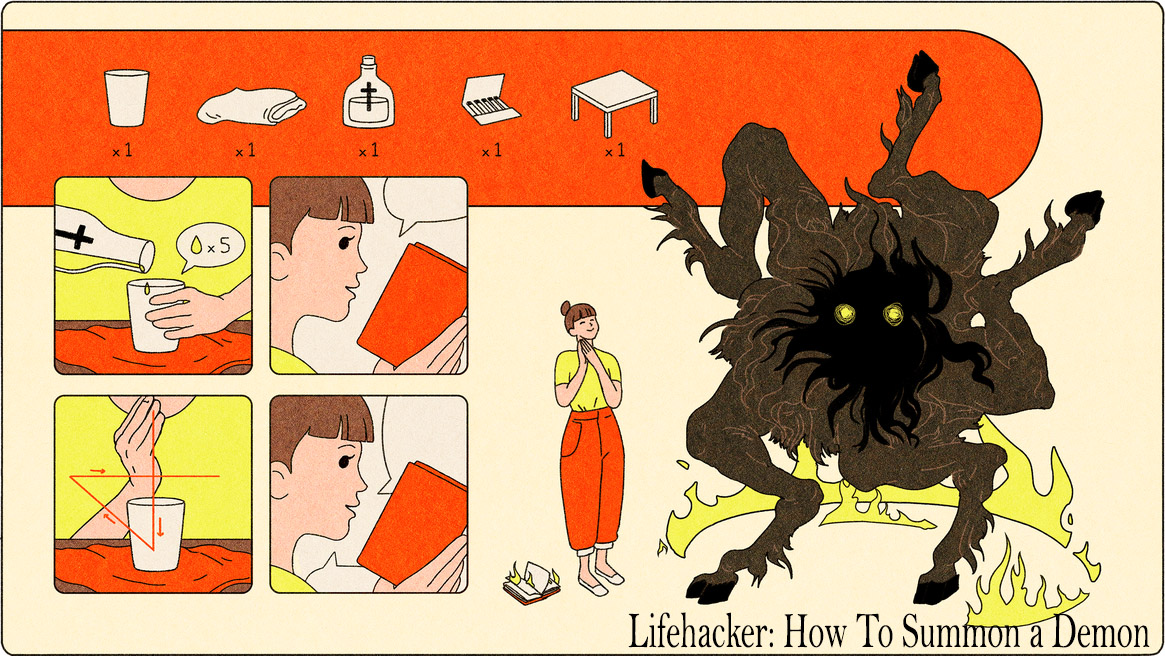 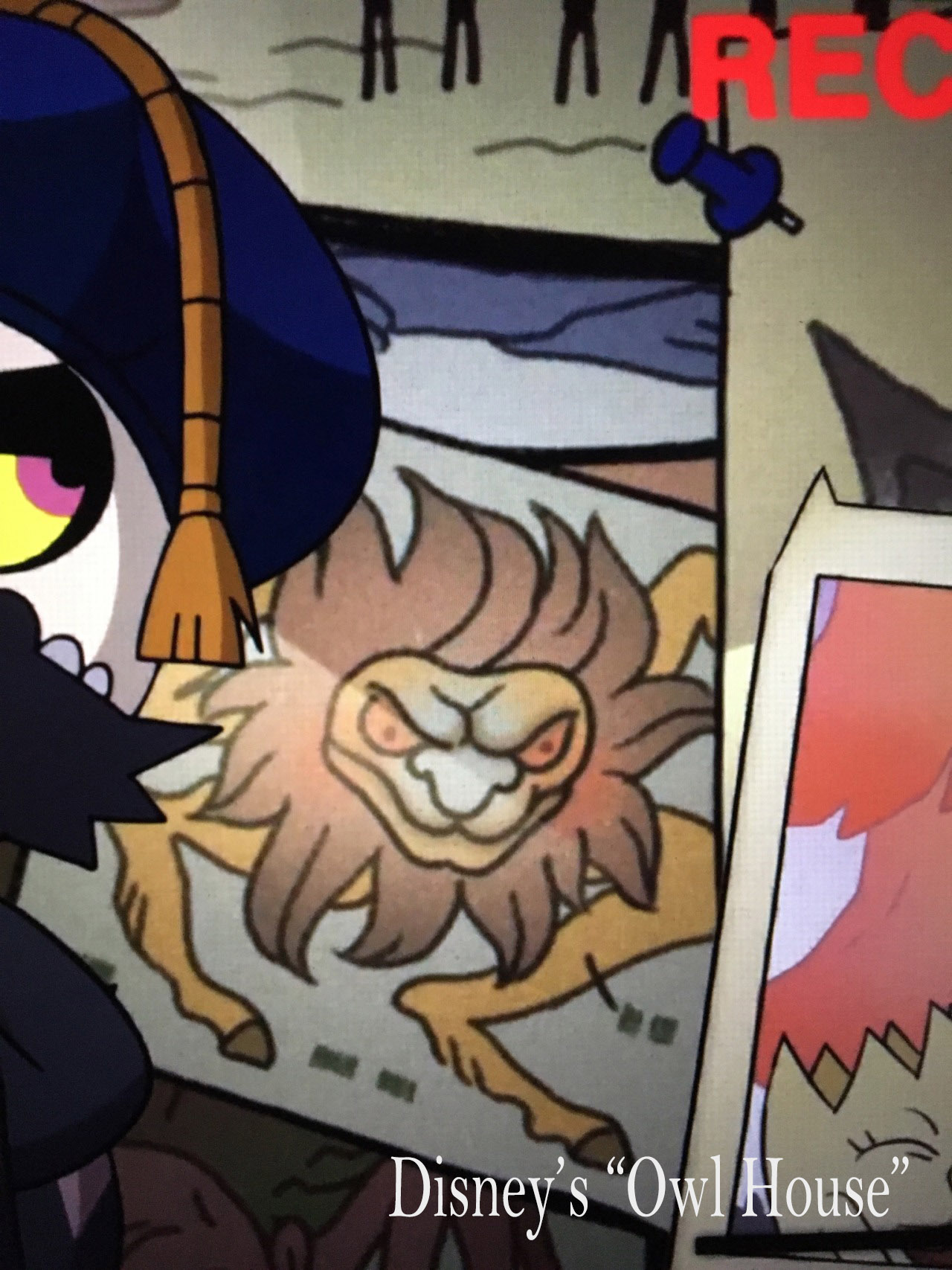 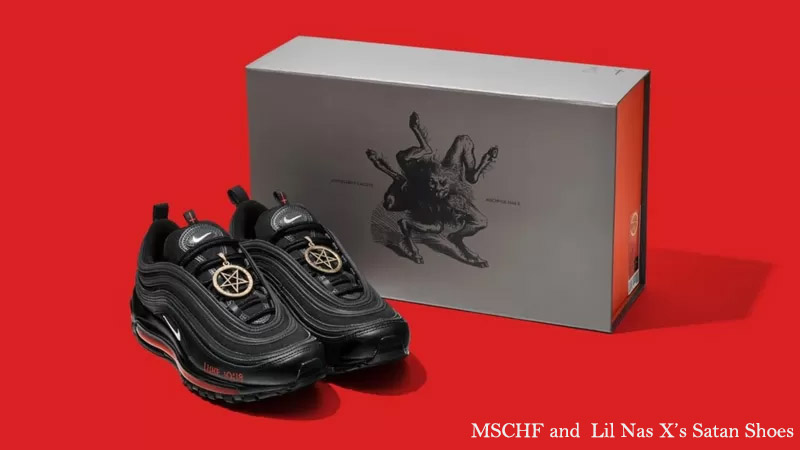