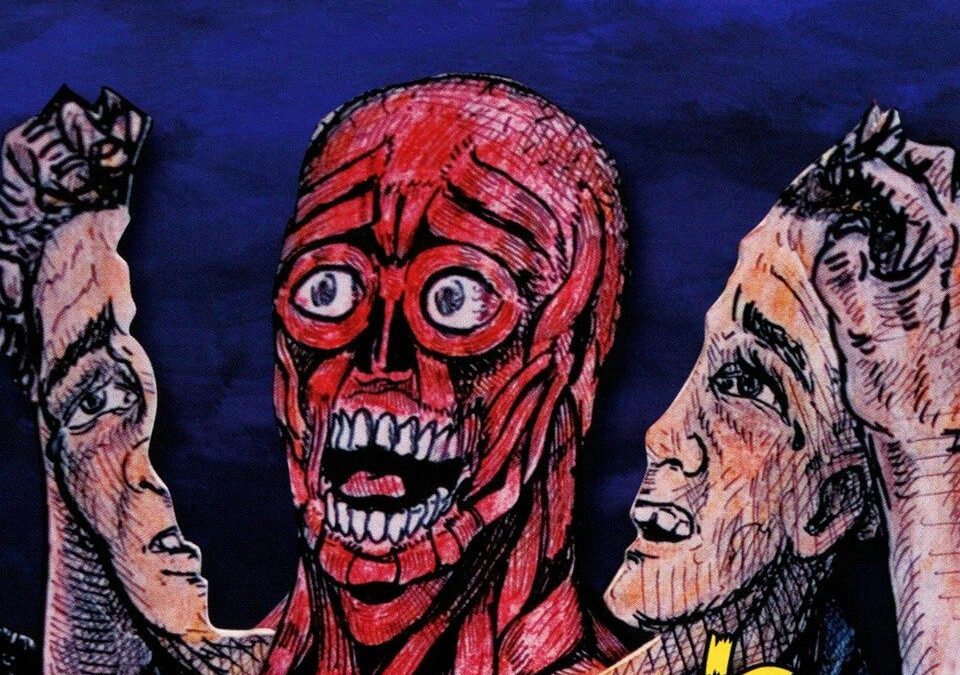 Very high on the list, this looks like a fun take on the classic, haven’t watched, looking forward!

The artwork in this film, and much of its tone, is based on the 2004 “Divine Comedy” by Birk and Sanders, which is absolutely worth a look. It’s got some of the tone of modern fantasy book covers, but is adapting Inferno to a gritty, distorted Los Angeles.

Jacob – We haven’t seen it yet, but this one was what sparked the idea for this little Dante project. It looks really fun. “Puppet theater” gives the film a vintage, intimate look that’s entirely at odds with the project. 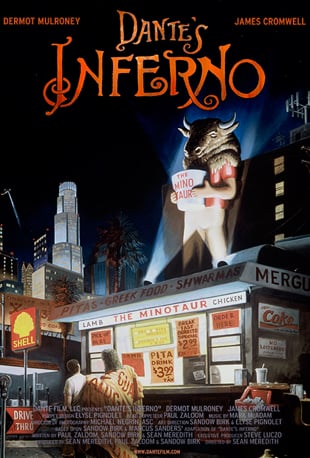 This modern, urban adaptation seems to draw heavily on Dante and Gustave Dore for its imagery, and seems to be strongly based on the source material, a 21st century retelling with a scoop of satire. More when we see it.

Haven’t seen it yet, but it looks like a good film if you don’t mind a fast-and-loose interpretation. That said, IMDB and Rotten Tomatoes give it a 7 out of 10, above average but not top tier. Maybe better if you’re actually in the Hell Fandom. More as we see it.  – Jacob

6.6
Director: Sean MeredithWriter: Paul Zaloom, Sandow BirkStars: Tony Abatemarco, Scott Adsit, Matt BesserSummary: Melding the seemingly disparate traditions of apocalyptic live-action graphic novel and charming Victoria-era toy theater, Dante's Inferno is a subversive, darkly satirical update of the original 14th century literary classic. Retold with the use of intricately hand-drawn paper puppets and miniature sets, and without the use of CGI effects, this unusual travelogue takes viewers on a tour of hell. And what we find there, looks a lot like the modern world. Sporting a hoodie and a hang-over from the previous night's debauchery, Dante wakes to find he is lost - physically and metaphorically - in a strange part of town. He asks the first guy he sees for some help: The ancient Roman poet Virgil, wearing a mullet and what looks like a brown bathrobe. Having no one else to turn to, Dante's quickly convinced that his only means for survival is to follow Virgil voyage down, down through the depths of Hell. The pair cross into the underworld and there Virgil shows Dante the underbelly of the ... Written by Sean Meredith