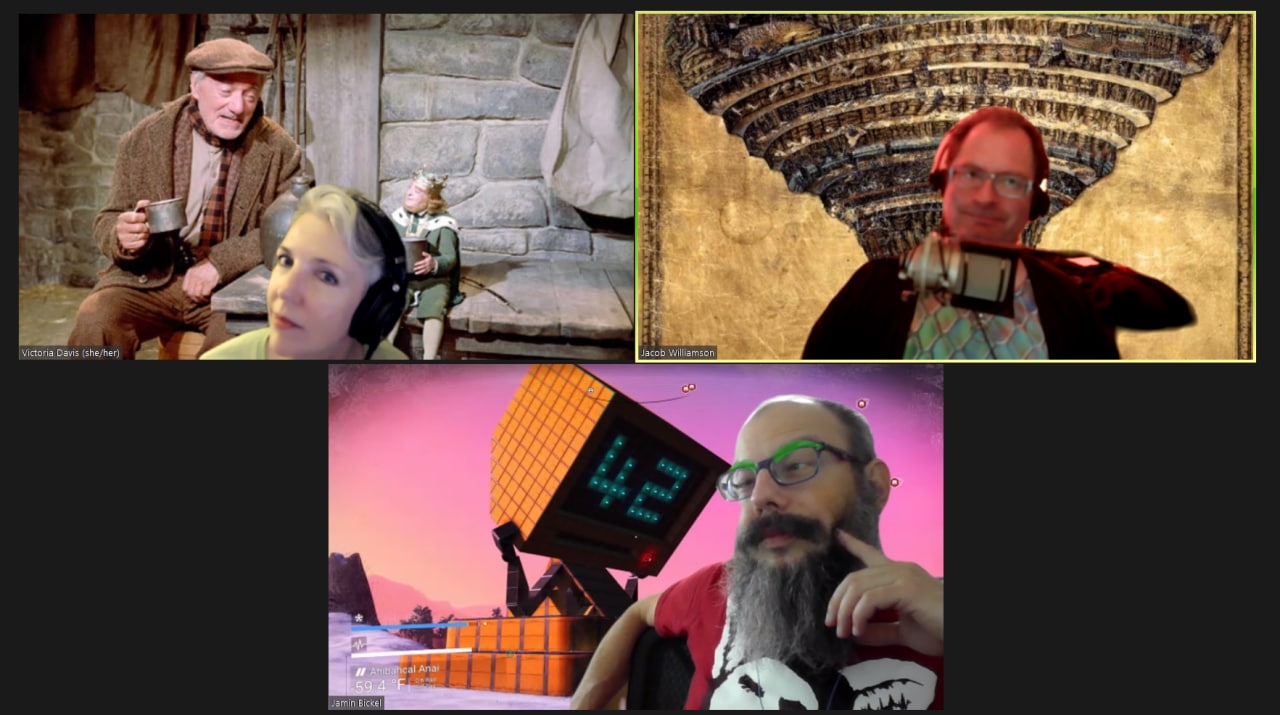 More half-assed answers to friends and questions from our friends and listeners! You might want to start this episode with an Icy Hot, a cinnamon-and-peppermint schnapps concoction guaranteed to sit uneasily in your stomach and remind you of your decisions. The picture at left is from The Blond Cook’s “Easy Peppermint Martini,” though, which was just much more photogenic. And take a tour down Candy Memory Lane with Jason Liebig’s article on Willy Wonka’s “Daredevils,” not just something Jacob made up. 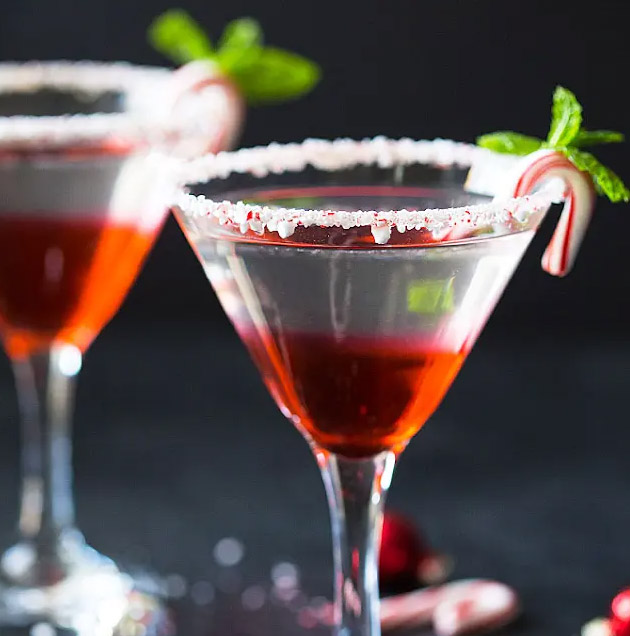 Book recommendation! But a qualified one. Goetia Kids is adorable and its heart is in a good place: it’s a series of poetic descriptions mythbuilding…hmm, devotionals is nearly the right word…about the various Goetic demons, written for children. The artwork is absolutely charming, by MorlockStudio, who’s done some non-charming demons as well.  The reason Jacob can’t entirely recommend it is that it feels like the author tried very hard to establish that demons aren’t evil, more like guides and mentors, and between that, and making them trendy and modern, and adding to their mythology extensively (say, linking Gemory and Ishtaar and Lilith), 1) the demons might not recognize themselves anymore, but given how little there is about some of them, that’s kind of necessary. 2) There’s a strong “lost in translation” vibe that makes them difficult to read, and a few places where the language dips into “no, I wouldn’t read that to a child” territory. Again, it feels like lost-in-translation, the book was originally written in Portuguese. It kind of feels a bit all over the place style-wise, without a strong internal style (and a lot of random ideas thrown in.)

Basically, if you’re a fan of the goetia, this book is great, it’s charming and whimsical. If you’re a theistic demonolater wanting to give your child something to help them understand your spiritual path…you won’t find any better options, but you’ll want to read ahead, do some translation work, and use this as a starting place for story-telling. But it was a lot of fun and one of the better values I’ve had on a demonology purchase. -Jacob 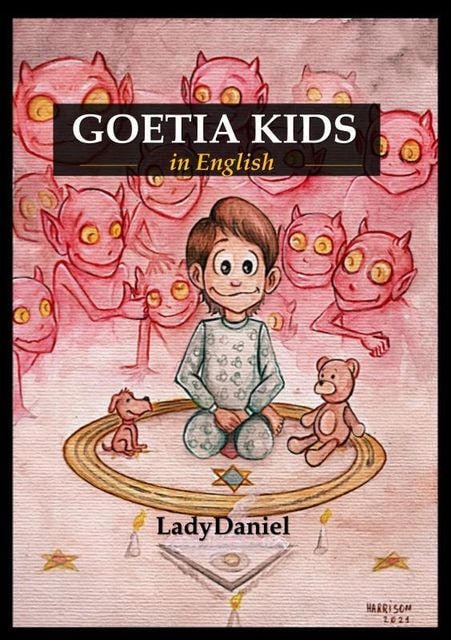 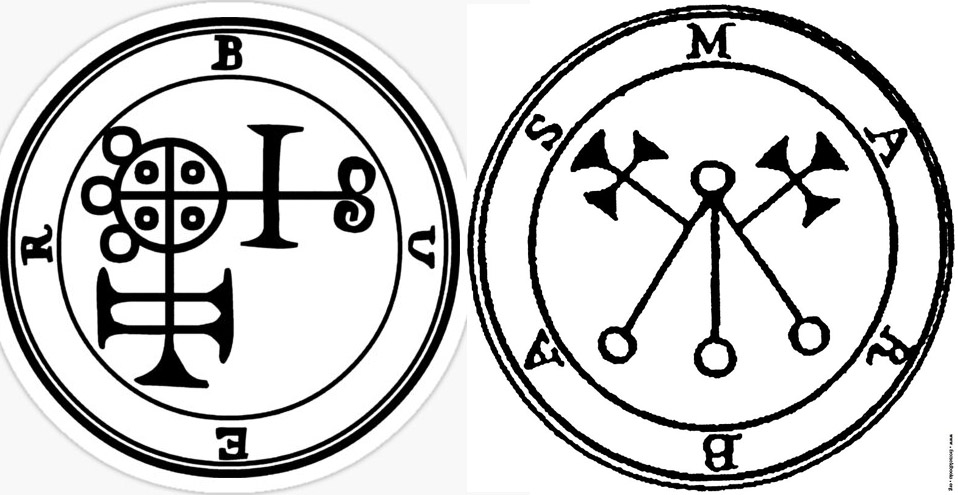 Some news from Ancient Egypt! “Trove of ancient Egyptian coffins and statues found at cemetery near Cairo.” Jacob was sad to find out that “mymummy.com” was taken, by a game shop apparently. 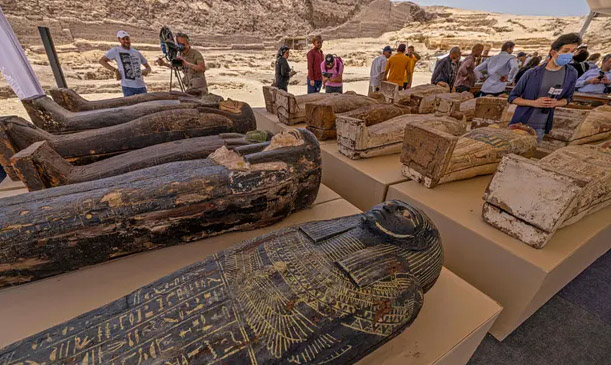 Question #1: What circle would Dante sort you in?

This one was given to us by Inferno_Puzzle, an atmospheric puzzler game that reminds me of some 8-bit classics like Solstice, but in the nine levels of hell. Follow the game on Steam, or follow the creator on Twitter at @inferno_puzzle.

Anyway, this question was mostly a place for good-natured rambling, and we’ll be circling back to this one in a future episode on the “seven deadly dwarves.” But let’s take a moment to meet the questioner, and check the trailer for his game, now out on steam!