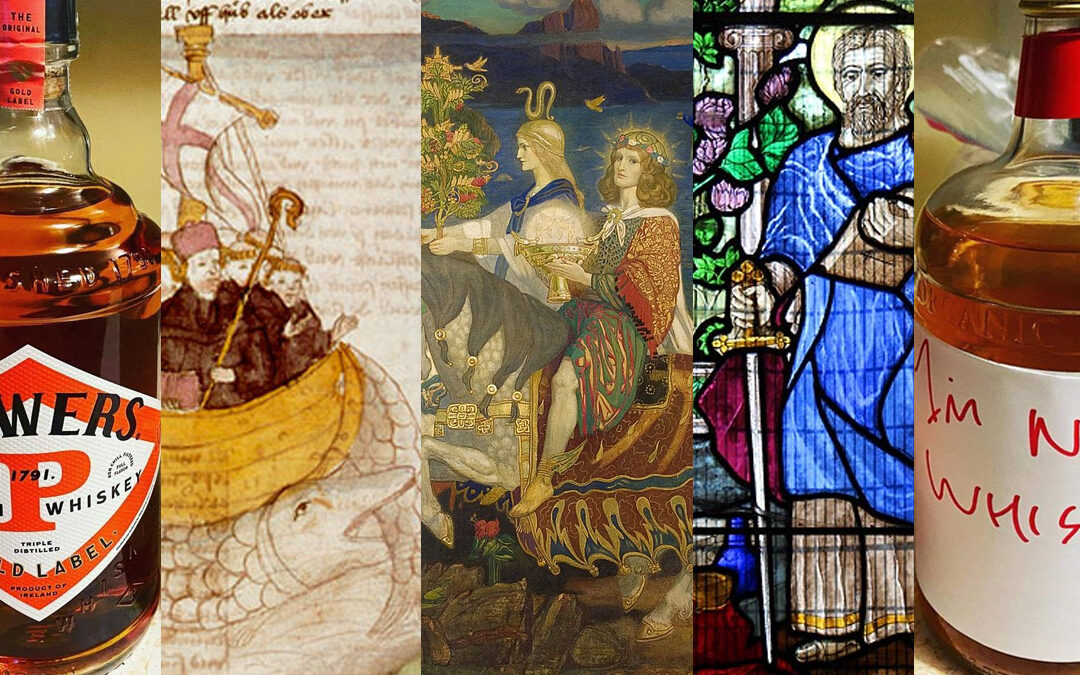 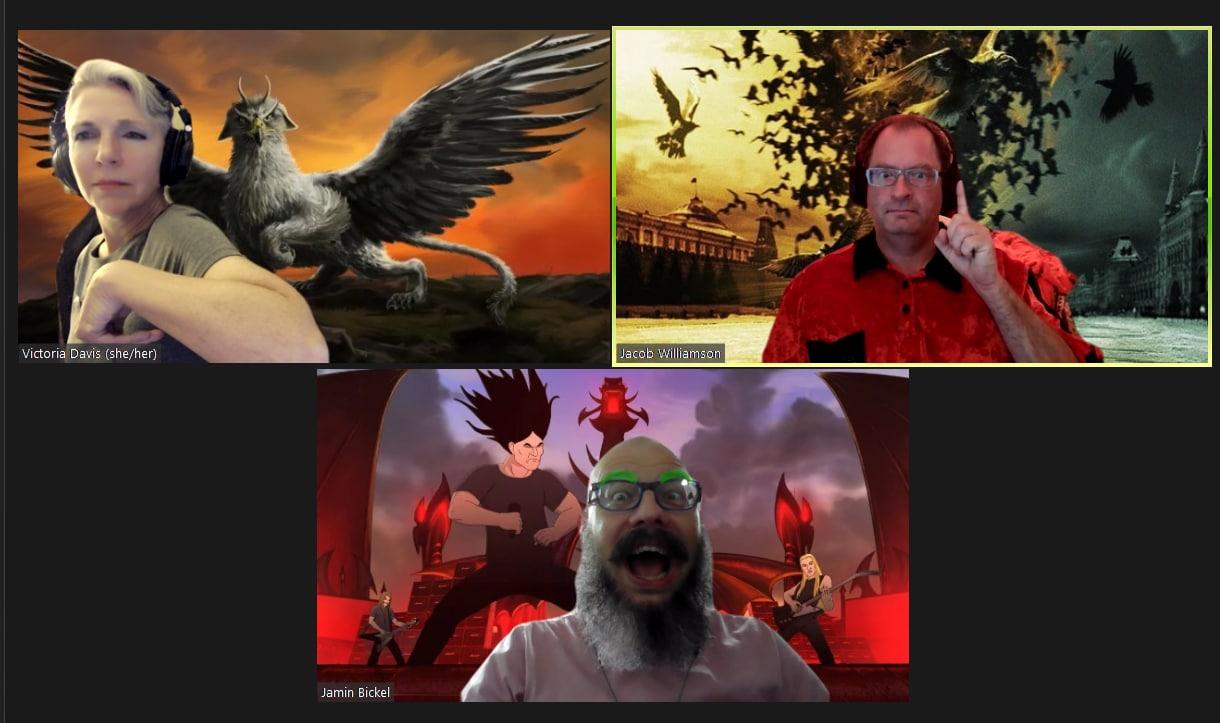 Our very ongoing series on Celtic folklore continues! We thought it was a trilogy but…it looks like we’ll hit six by the end of it…this week we discuss long-legged beasties and things that go bump in the night.

But first, chatter! We love Morbid Anatomy, “surveying the interstices of art and medicine, death and culture.” There may still be time for you to enroll in their Mythologies of Death course!

Want to make poitín, traditional Irish moonshine? Who doesn’t! Get some wheat, raisins, potatoes, and visit yourirish.com for a recipe!

You probably didn’t know that blackberries are the devil’s pee. But the internet did.

Some hell-adjacent news! A very famous statue of Manannán Mac Lir was stolen. The statue was by Darren Sutton, who had done work for the Game of Thrones TV series.  According to this article, the vandals left a note reading “you shall have no other gods before me.” We didn’t catch that when we were talking about this one. The statue was made of fibreglass, and could be replaced, which is a plus. This was from 2015, not really “news,” but relevant to our topic.

Meanwhile, in Brattlebore, a suspect in a police standoff blames Satan, his name is Christ, says children are muzzled like dogs (metaphor? We don’t think so), the judge is probably gay, and that Vermont doesn’t exist. So that’s a thing.

The hosts have been getting a great many advertisements for Wicked Clothes. We wonder if it’s because of our lifestyle? Victoria mentions that you can go to your google account and tweak your ad personalizations. This seems like a good way to give Google more information about you, but it’s kind of interesting.

Book callout! Robert Cargill wrote some great Austin fantasy set in Austin, with loads of fairy and demon interest. We’ve mentioned him before, pretty sure. Read Dreams and Shadows, then read Queen of the Dark Things. 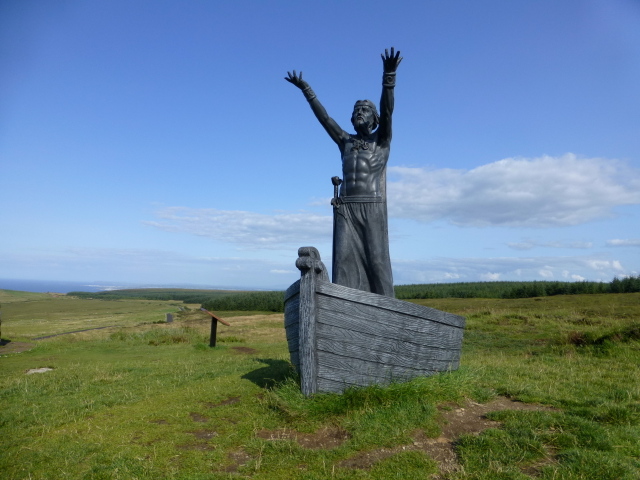 Your basic all-purpose fairy race, the Sidhe, Sith, or Aos Si might be the souls of the dead, might be elves or fairies, might be gods or goddesses…they are not the same as the Tuatha de Danann, who are closer to a pantheon of gods and goddesses, though they may be descended from them (or the same spirits, but reduced in stature by time and Christian invasion).

Generally, you don’t refer to them by the name “Sidhe” because they’ll come steal your silverware or something. It’s best to refer to them by euphemism, like “the good people” or “the proud angels” or similar. There’s a fun list of euphemisms here.

there are any number of subcategories of these critters…the banshee, succubus, fairy dog…it’s quite a list. It’s probably safe to simply think of this as the catch-all category for Celtic and Fairy creatures. 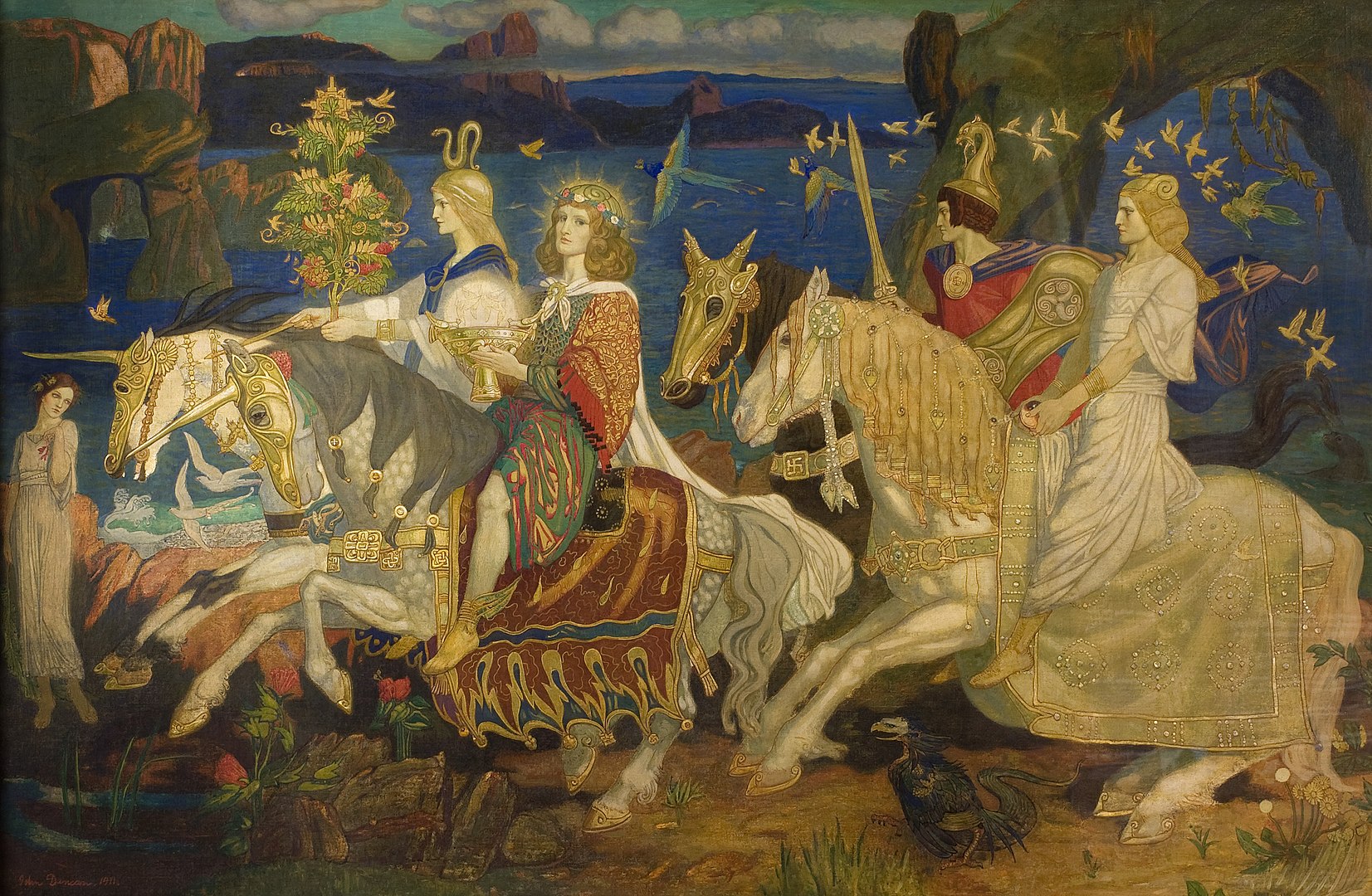 The Dullahan is basically a substantially gother-than-thou version of the Headless Horseman. Image below/right is from the “Fables” comic where he’s basically the incarnation of the Bogeyman, rather than specifically a headless monster.

There is nothing that isn’t extremely dire about this guy. Sometimes he uses a whip made out of a human spine.

Small disagreement on whether the Korrigan are dwarves or mermaids. The word “Korrigan” comes from “small dwarf,” but it sounds like the word is interchangable with either a tterm for “fairy” or “dwarves,” so they could easily be either. 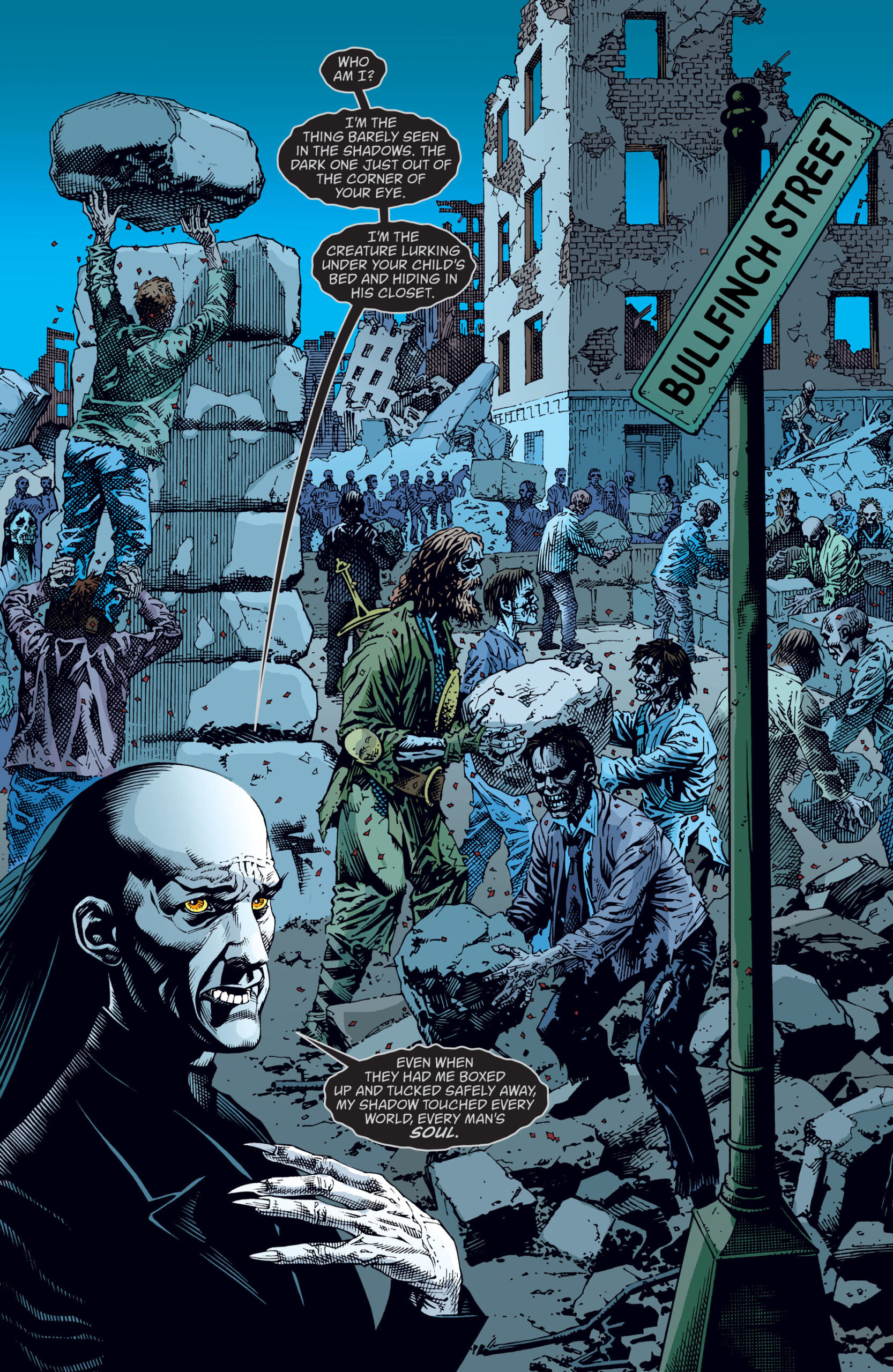 This one’s a deep cut! Carman (sometimes Carmun) was a sorceress from Athens, who way back in the days of the Tuatha de Danaan came to invade Ireland (I know, get in line, lady). She also brought her three sons, whose names were “Valiant,” “Black,” and “evil.” They wreaked some havoc but were subdued by the Tuatha. More about her on “You’re Irish.”

This one’s a deep cut! Carman (sometimes Carmun) was a sorceress from Athens, who way back in the days of the Tuatha de Danaan came to invade Ireland (I know, get in line, lady). She also brought her three sons, whose names were “Valiant,” “Black,” and “evil.” They wreaked some havoc but were subdued by the Tuatha. More about her on “You’re Irish.” 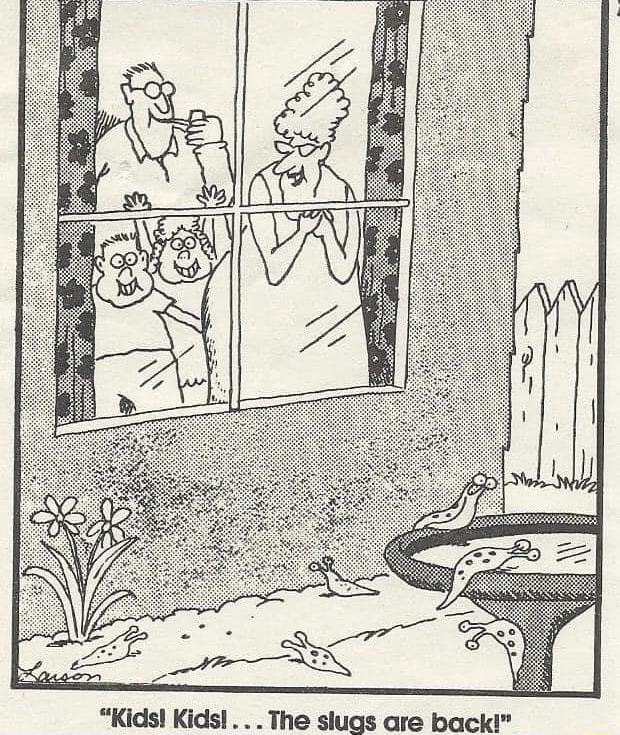