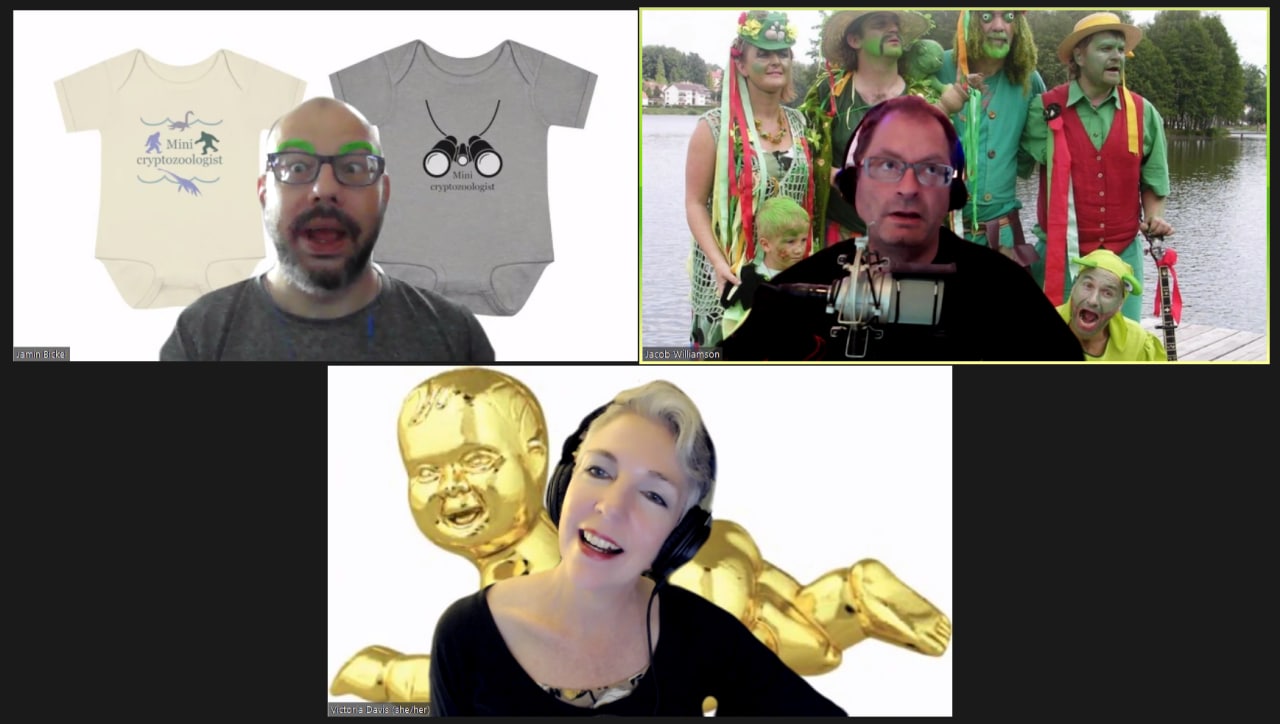 Join Victoria and Jacob September 17 as we join the Morbid Anatomy community of guest speakers for “A History of Satan(s)“! We’ve kept seating at this online event low so we can have more participatory moments, but we hope our friends and listeners can join us!

Our third in a series on infants and children and the realms infernal. Some discussion of abortion, and some black magic involving baby corpses. Surprisingly lighter than last week’s episode. Also naked men standing on houses.

Show notes are a little bit light this week, Jacob is going to Dallas to learn how to podcast better and hang out with Saints Podcast. Notes to be expanded later. Maybe.

Hell news! What’s a Kuman Thong? Wiki knows what’s a Kuman Thong..a household divinity in the form of a statue, allegedly formed from a stillborn fetus, treated with still more necromantic oils, and so on.. The synthetic versions made from realistic dolls are probably more legal.. Anyway, a woman in Buri Ram was pretty sure that her statue wanted methamphetamines.

In another senseless digression, we chase down Big Flats beer, Walgreens’ in-house lager.

The foundation of today’s episode was largely Theresa Bane’s Encyclopedia of Demons in World Religions and Cultures, which is well worth the money (it’s not as detailed as Belanger’s amazing Dictionary of Demons, but has better stories and color.) Bane wrote a similar Encyclopedia of Vampires, and you can definitely feel her love of that particular creature come through in her demonology. 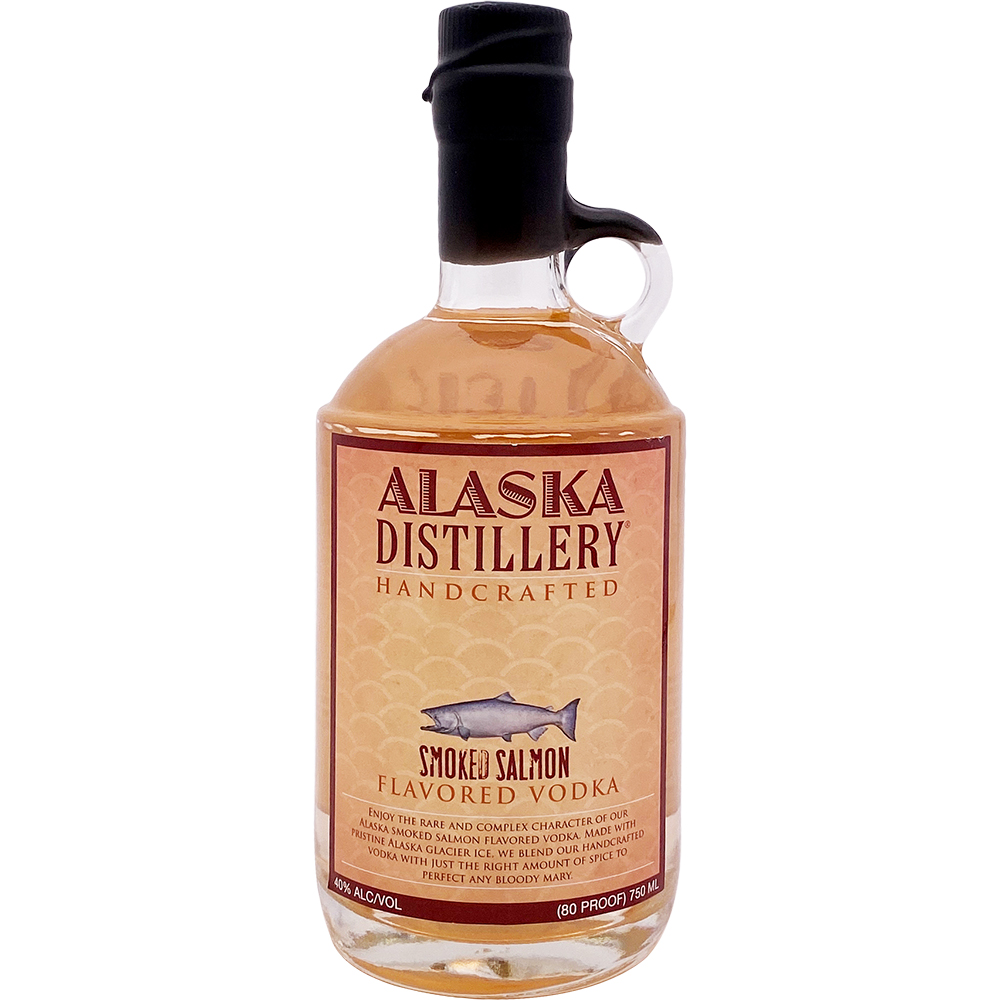 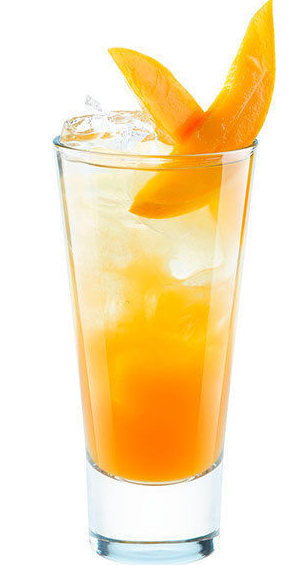 Tiyanak (wiki) – evil baby, sometimes beclawed and befanged, sometimes just a flying head, sometimes a flying baby…we were particularly taken by the method of repelling a tiyanak, which involves the husband of a mother-t0-be standing naked on his roof and waving his sword about. 100% sure this works.

Douen (wiki) from Trinidad and Tobago, a child vampire with a big floppy hat and no face. Trickstery, with a fondness for getting children completely lost.

Toyol (wiki) – a goblinish infantiform demon that steals from people under the order of a shaman. 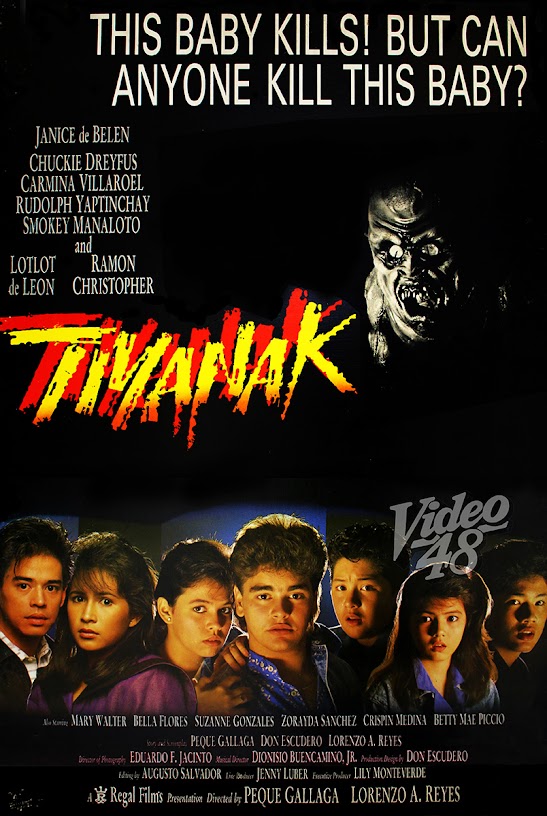 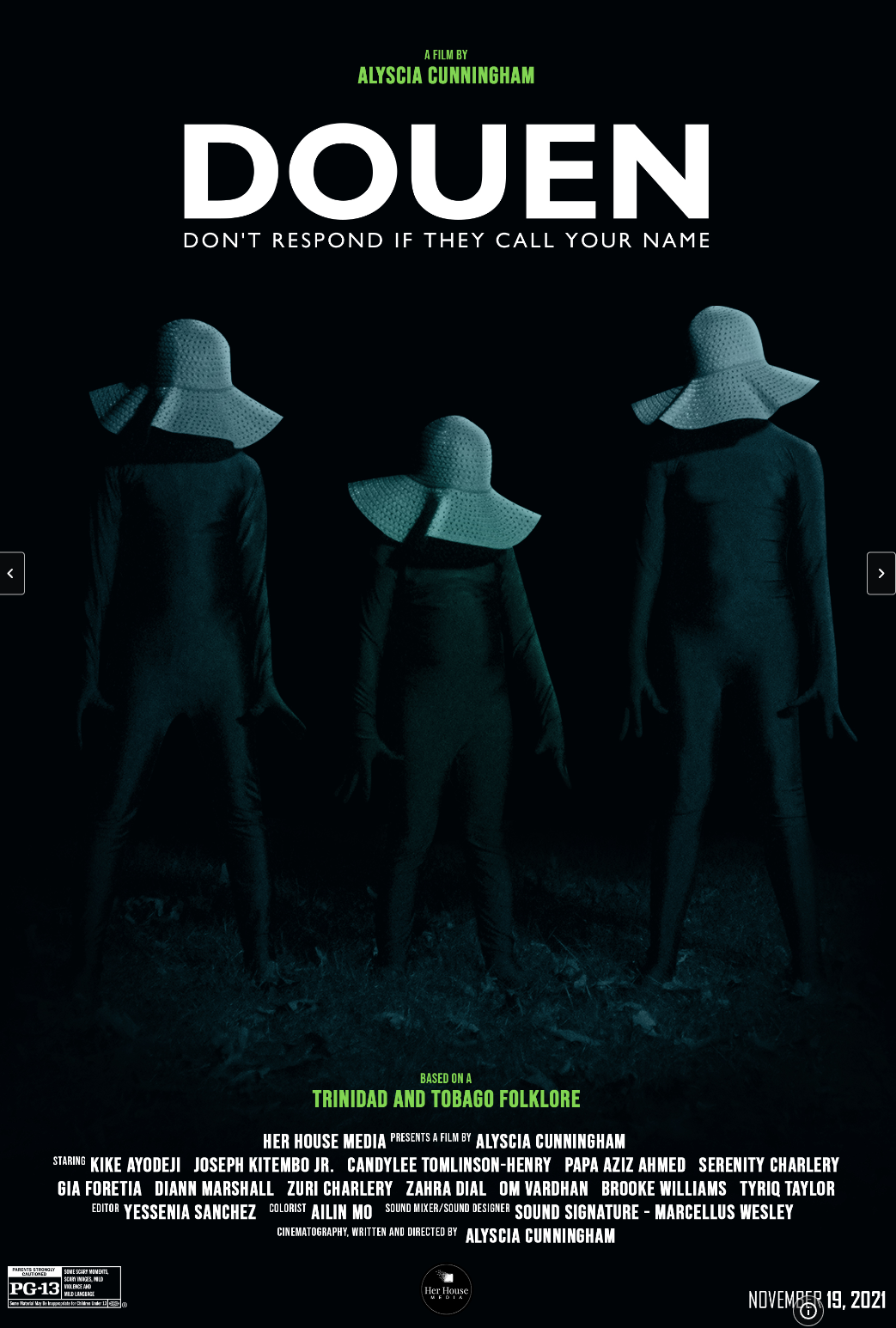 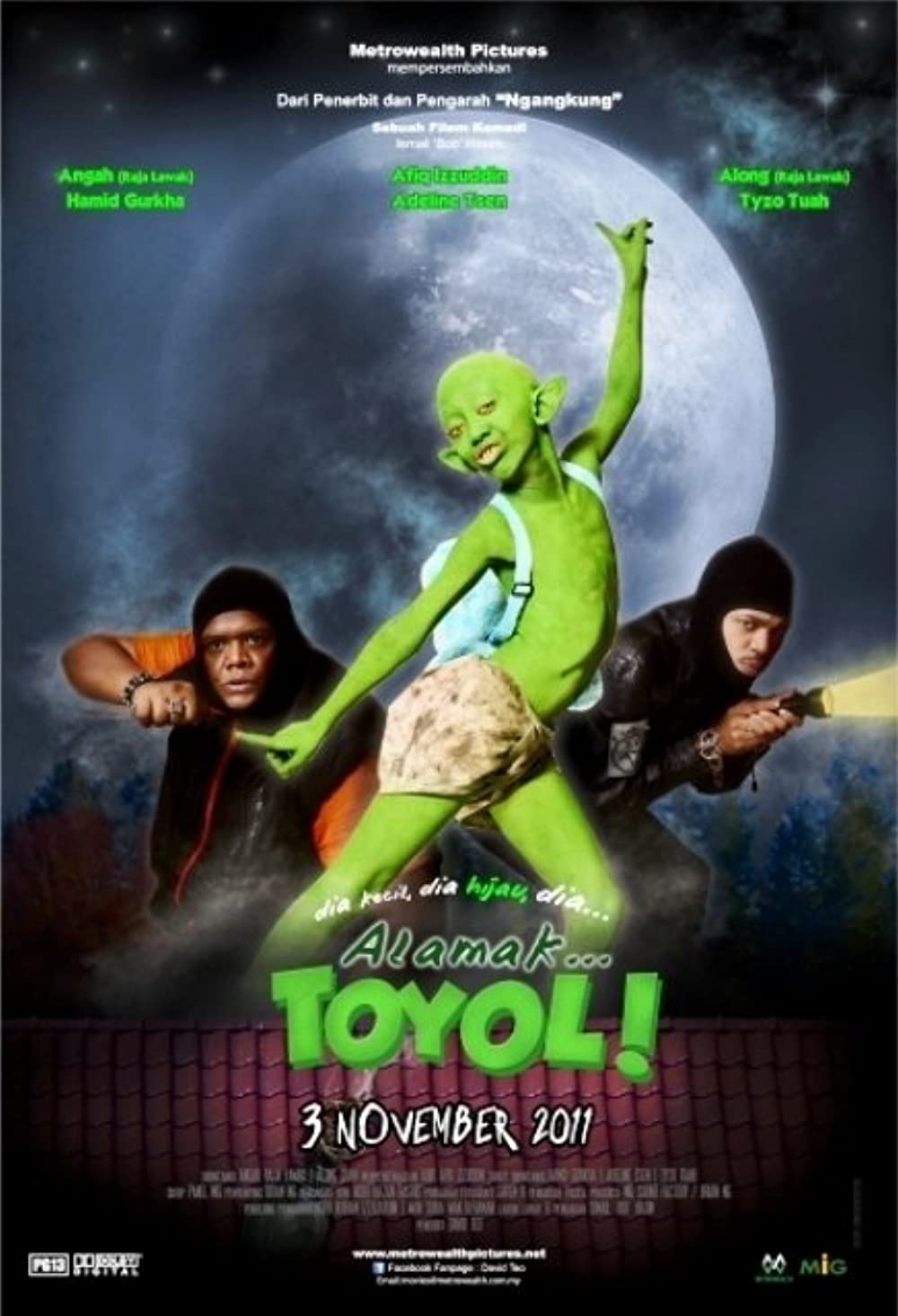 Kuntilinak (wiki) or Pontianak – the vengeful ghostof a pregnant woman who is unable to give birth. Interestingly the lorekeepers of Wiki don’t say whether she’s the ghost of a deceased woman, their creation is a bit ambiguous.

A brief digression on outsider artist Henry Darger, who wrote and illustrated 15,145-page fantasy called the Story of the Vivian Girls, in What Is Known as the Realms of the Unreal, of the Glandeco-angelinian War Storm, Caused by the Child Slave Rebellion. While there  are MANY things that are noteworthy about this writer and his creation, it’s hard not to notice the repeated images of semi-androgynous girl-children with boy bits. The film, “In the Realms of the Unreal,” is a good introduction to his world.

Navi – an unbaptized child vampire spirit thing that takes the form of a bird, and we have just nothing else to say on this one.

Vodnik (wiki) – this may be the most fun of all of these critters: a water spirit (rather like the potomoi?) formed when a child drowns, but not the ghost of that child…something like a water fae or a pucca. Their legends even have suggestions of a society of Vodnik, with a tzar, status symbols, and fish servants. Fun! Is Old Gregg from Mighty Boosh a vodnik? That’s up in the air. 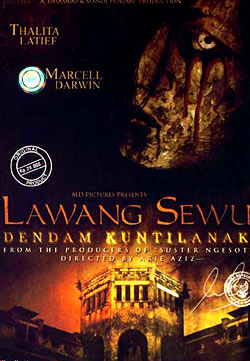 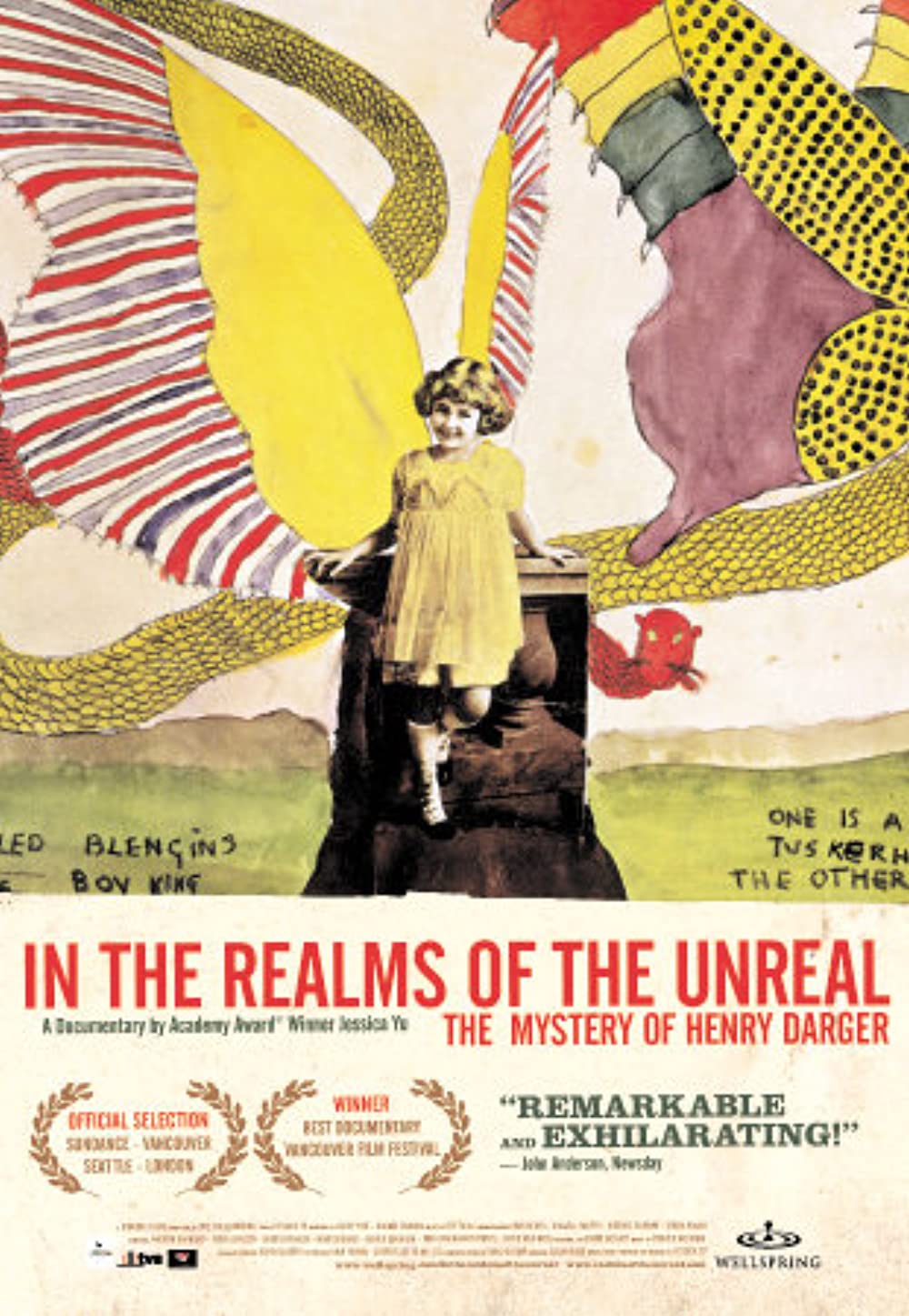 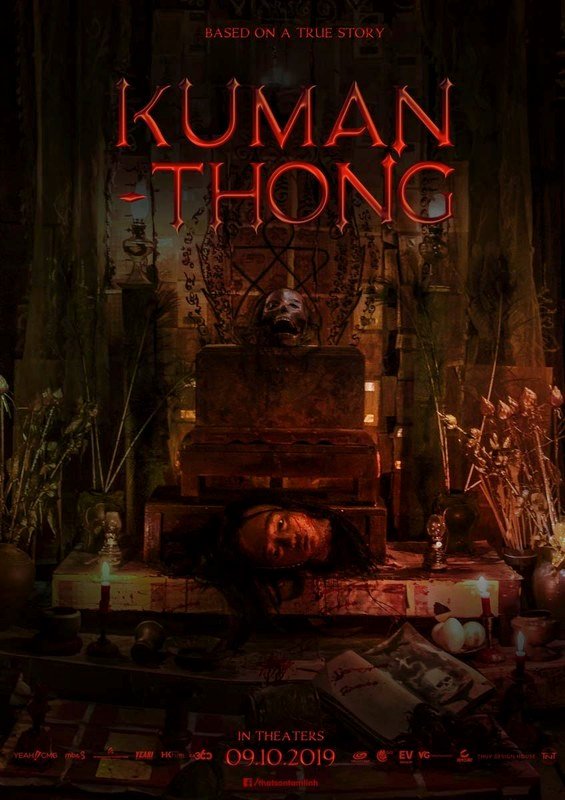 Tikbalang (wiki) – horsey, long-legged trickster creature who may be created from a spirit from the infant limbo. Its imagery is derived from Hayagriva, a horse-headed avatar of Vishnu. 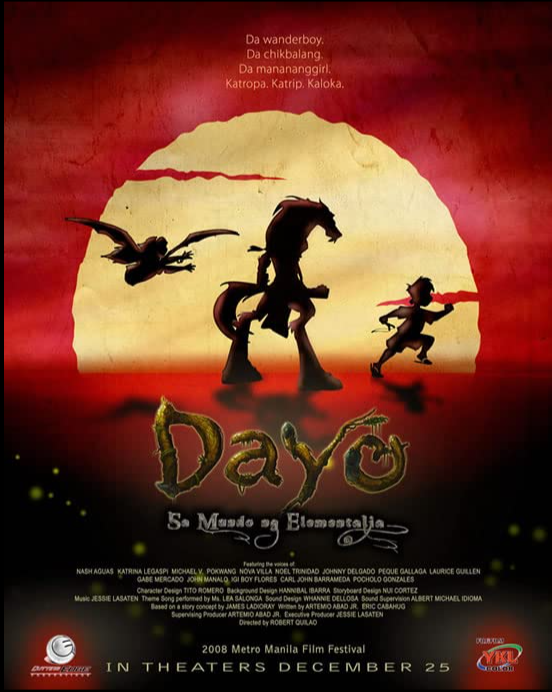 (Dayo, 2008, a nice-looking Filipino animated film with a bisected demon, a Tikbalang, and so many other critters…watch the trailer!) 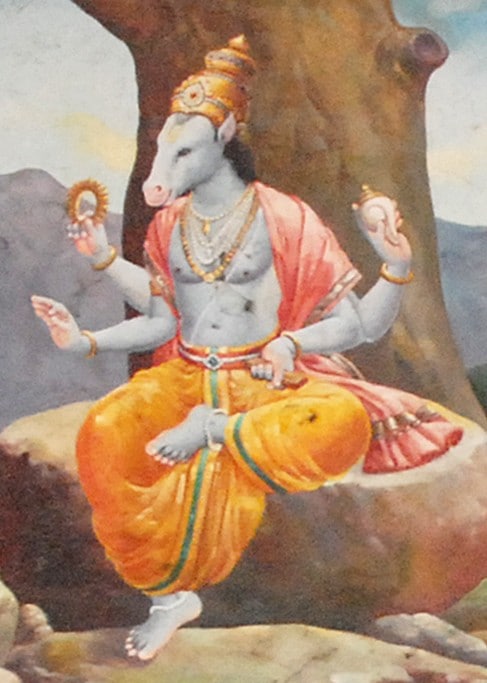