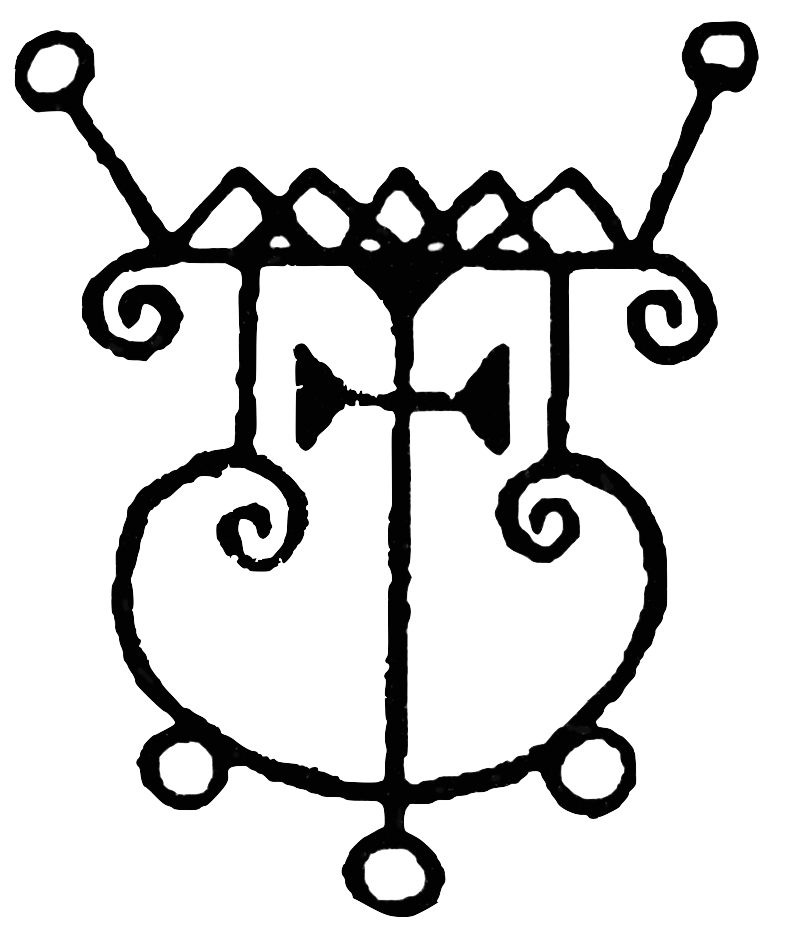 Appears as a beautiful women wearing a duchess’s crown, though sometimes tied at her waist (I don’t know, it’s what she does). She rides a camel. Powers include finding lost things; knowledge of the past, present, and future; and gaining the love of a woman. All these are pretty common, though of the last, “also of old women” and “especially of maids,” so this is a broad-based expertise.

While there are a number of “G” spirits and “C” spirits who are quite similar and likely the same creature as Gemory, her resemblance to the prince Paimon is significant. Both are fair and feminine, both crowned, both ride camels. It may be that she’s the gender-swapped version of Paimon, or an echo of him.

Besides her possible relationship with the gender-ambiguous spirit Paimon, she could be connected to Hecate, a goddess of death, magic, and the moon. “Fair woman with a moon-shaped crown” is something of a connection right there, though that could just be the artistic impulses of Louis Le Breton at work. The specific callouts of “maiden” and “old women” in who she can influence also may be significant, as is her general level in the hierarchy (duke/duchess, occasionally princess). But another possible “tell” is her name Gremory, which is very close to grimoire and gramarye (necromancy, magic, enchantment).

She seems to have amassed more altonyms than most of the more obscure demons do. Unsure what that means, it may be that generations of grimoirists found her to be inntriguing and just had to include every copy of her they could find…and then couldn’t tell the difference between the old English font “G” and “C”. 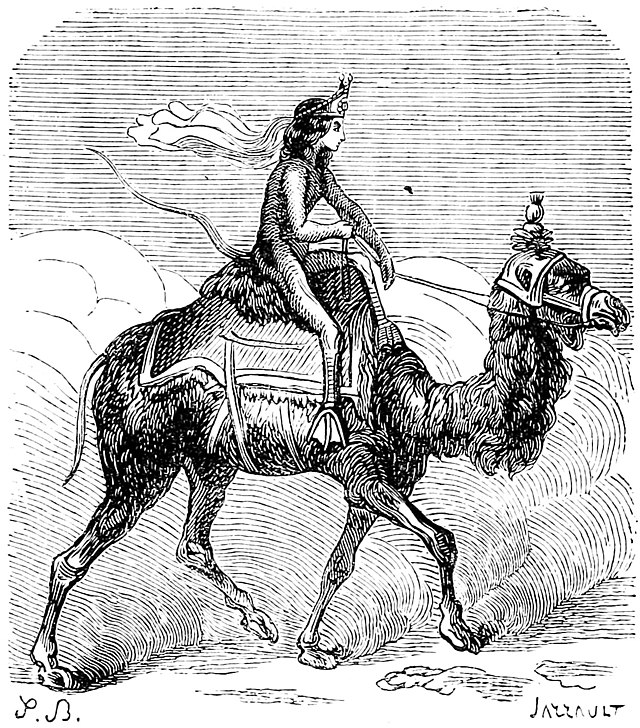